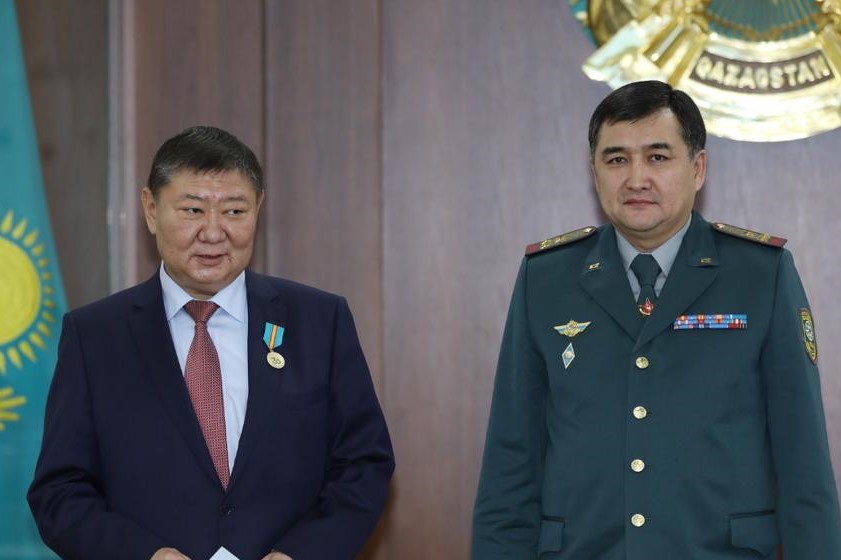 The staff of the Center for Emergency Situations and Disaster Risk Reduction were awarded with ministerial awards.

The senior expert of the Center Bakhtiyar Ospanov was awarded the medal "For the best in emergency prevention and response”.

A number of staff were awarded Letters of appreciation from the Minister for emergency situations of the Republic of Kazakhstan major general Yuriy Ilin: Elvira Torebekova - Head of the Department for Emergency; Zulfiya Yesniyazova - Senior expert, Aktore Salkhan - Head of the Administrative and Technical Sector, Askar Galymuly - IT specialist.

Management of the Center in congratulations noted the contribution of the honours to the development of cooperation between Central Asian countries in disaster risk reduction and wished further fruitful work in Central Asian region. 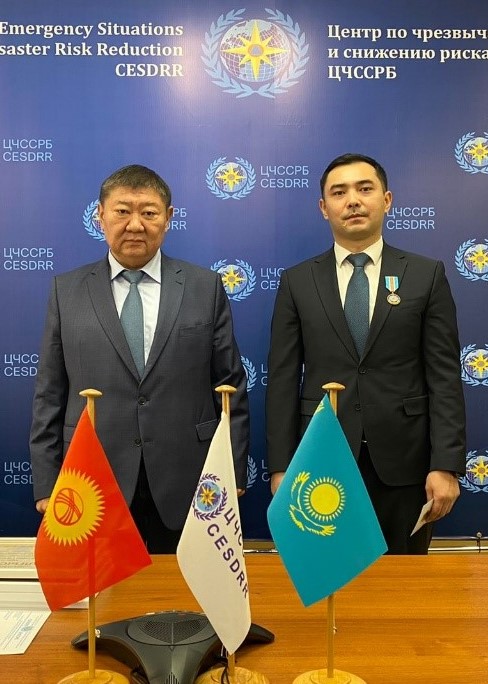 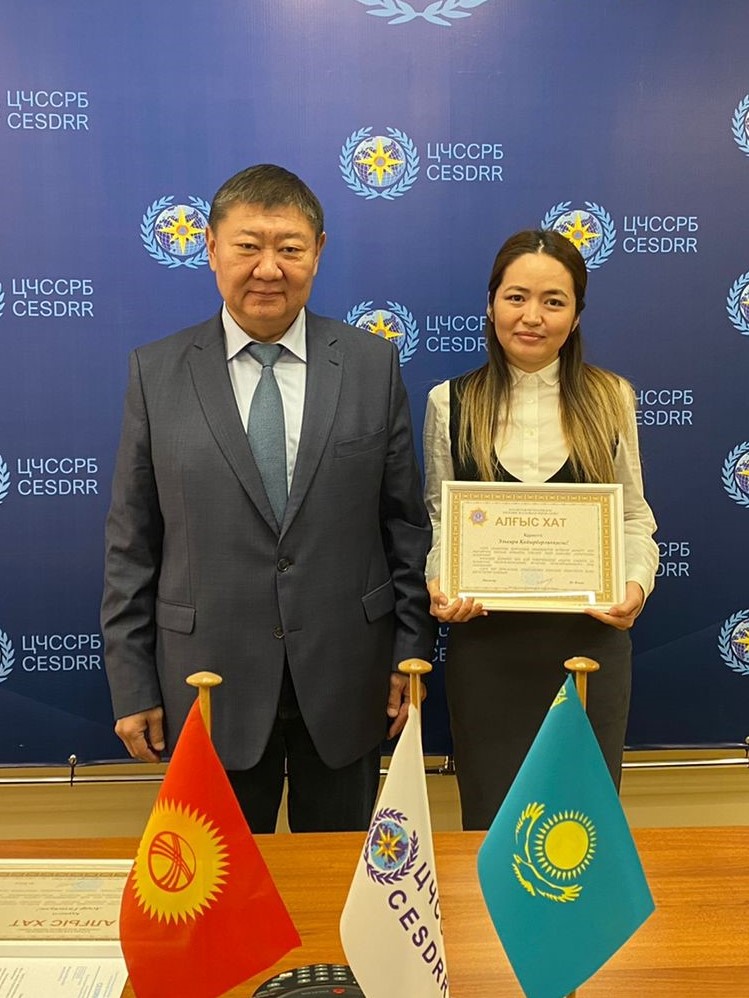 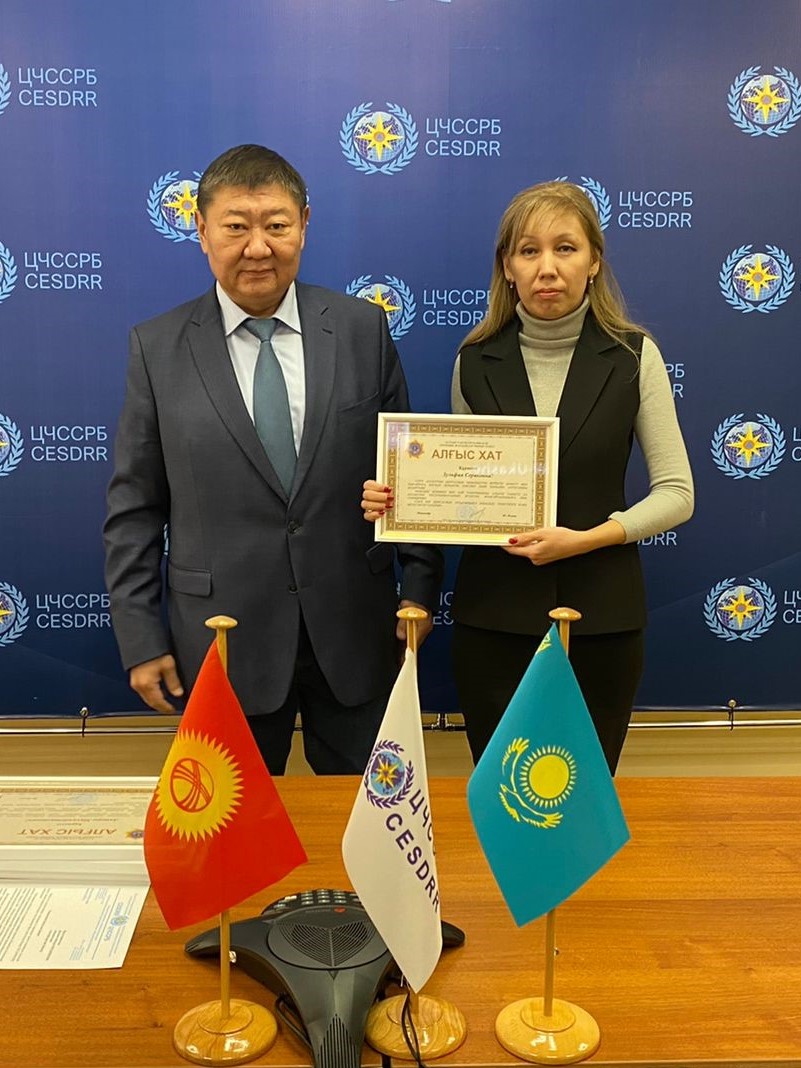 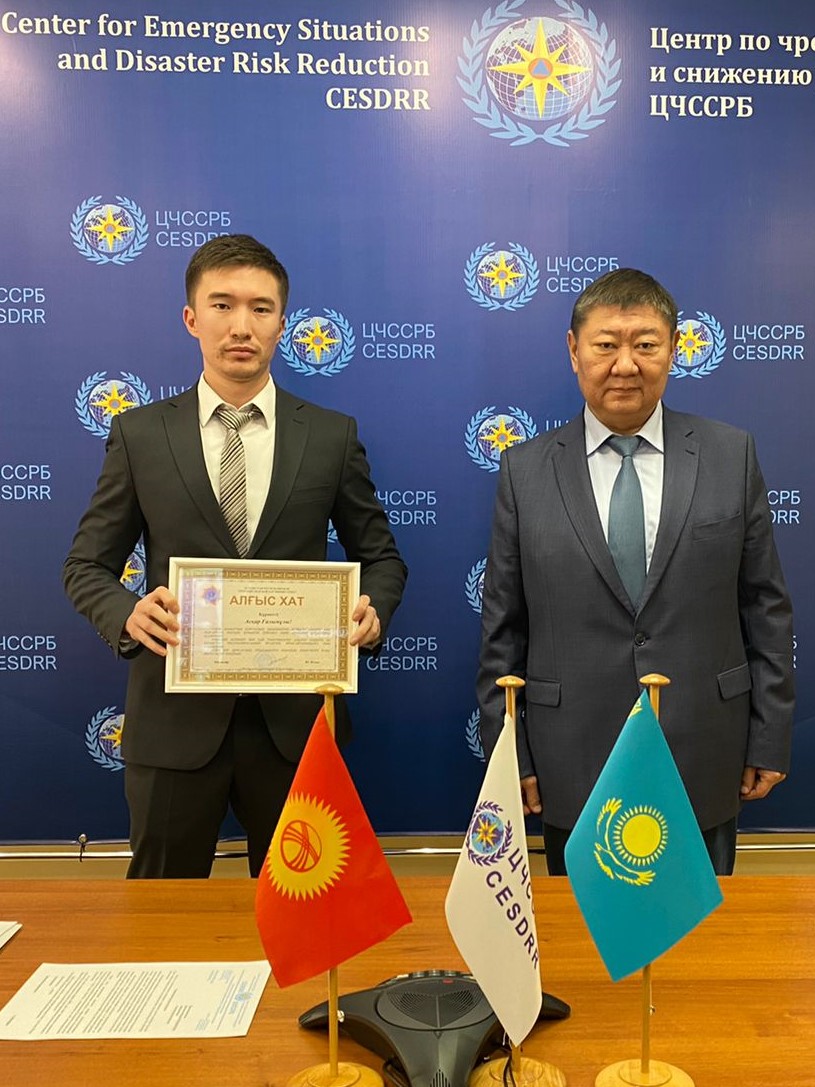 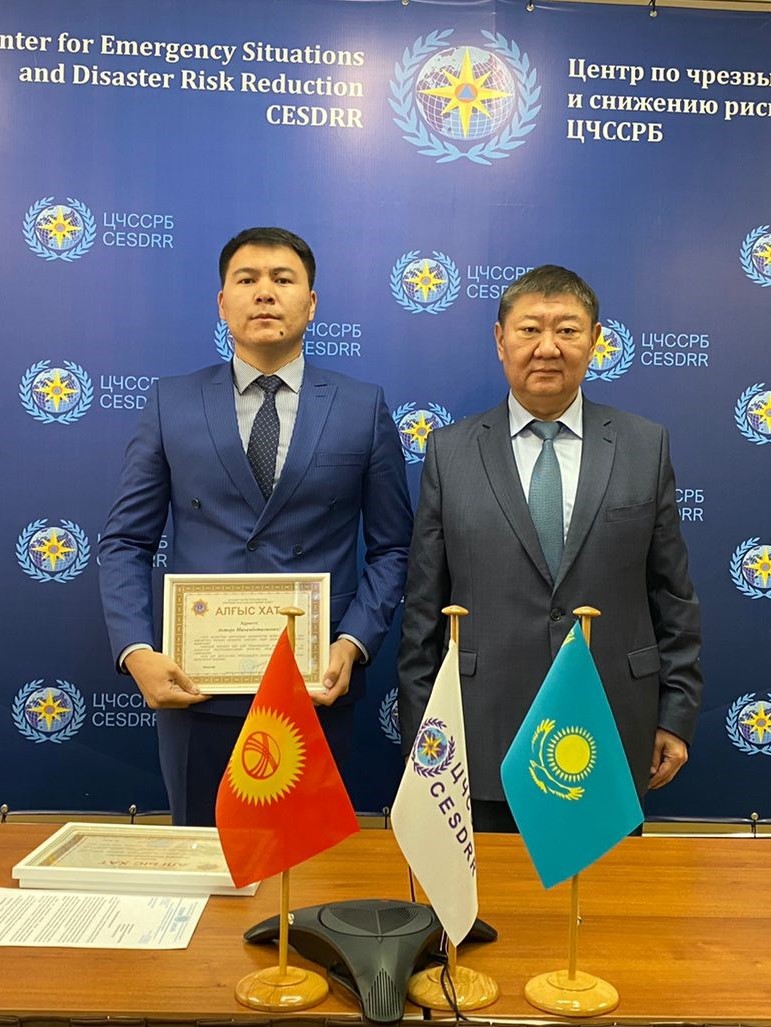