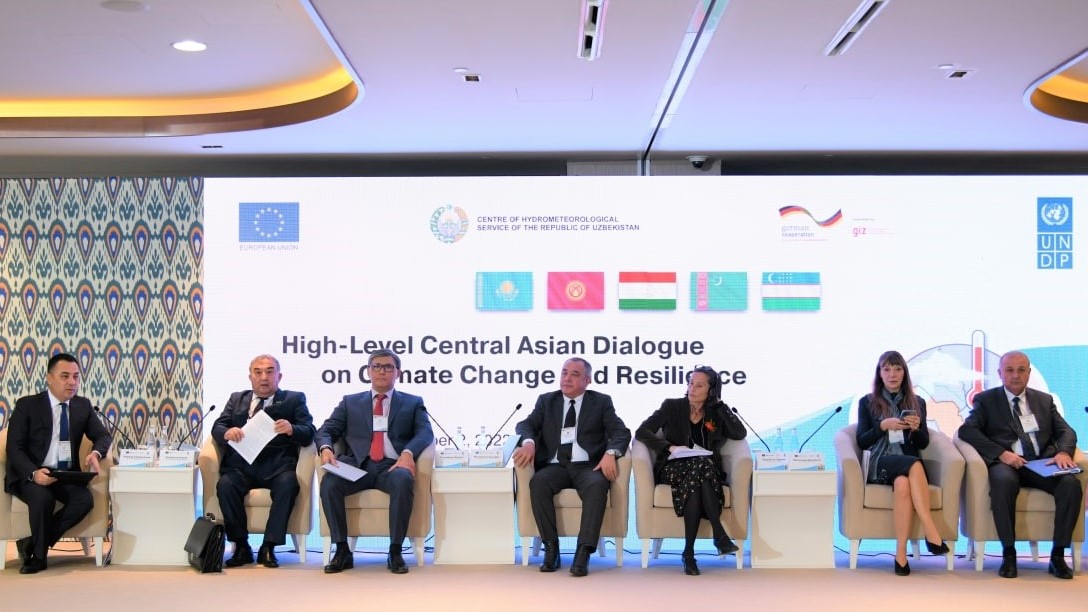 The Center took part in a high-level climate change conference under the theme: “From global knowledge to local solutions: climate-resilient institutions in Central Asia”, which was held on December 2, 2022 in Tashkent.

The event was initiated with the support of Uzhydromet, the Ministry of Foreign Affairs of Uzbekistan and organized by UNDP in Uzbekistan within the framework of the project "Climate Change and Resilience in Central Asia" with the support of the EU in close cooperation with the GIZ project "Green Central Asia", funded by the Ministry of Foreign Affairs of Germany.

More than 140 delegates took part in a compressive dialogue around environmental threats and called on all Central Asian states to join forces to develop a sound balance between climate change mitigation and adaptation to it.

UNDP Resident Representative in Uzbekistan Matilda Dimovska noted that the conference demonstrates an excellent example of joint actions between international organizations in climate change mitigation and adaptation in Central Asia.

The conference built a comprehensive dialogue and disclosed the climate policies of  Central Asian states with regard to the security risks associated with climate change. Also, the dialogue touched upon changing the long-term vision of increasing resilience to climate change and natural disasters through the adoption of comprehensive measures on climate change together with all stakeholders.

Participants focused on developing regional dialogue and raising awareness of vulnerable sectors of the economy about climate change and resilience. They highlighted the importance of strengthening early warning and climate change mitigation actions at the community level in neighboring areas of Central Asia.

Participants commented that, given the nature of climate risks and shared natural resources, action on climate change could be seen as a starting point for strengthening regional cooperation. In recent years, the Central Asian countries have initiated intersectoral cooperation on climate change mitigation and adaptation and climate resilience in natural resource management. 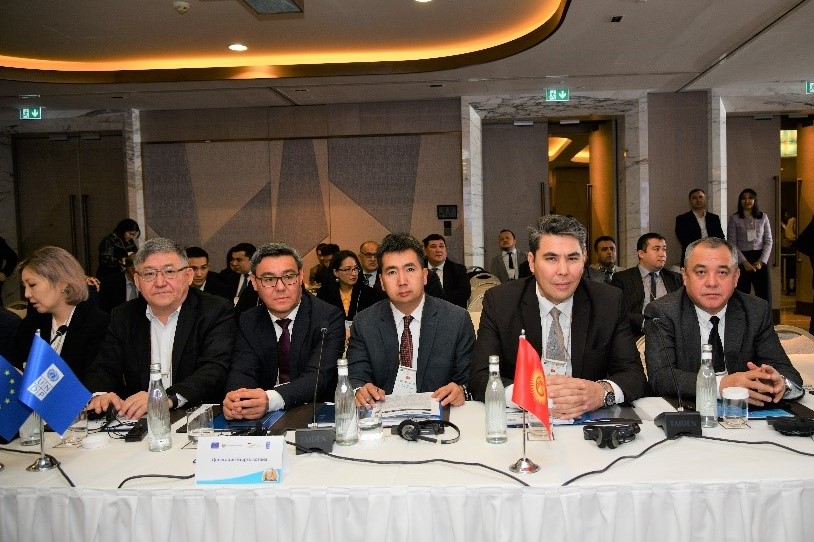 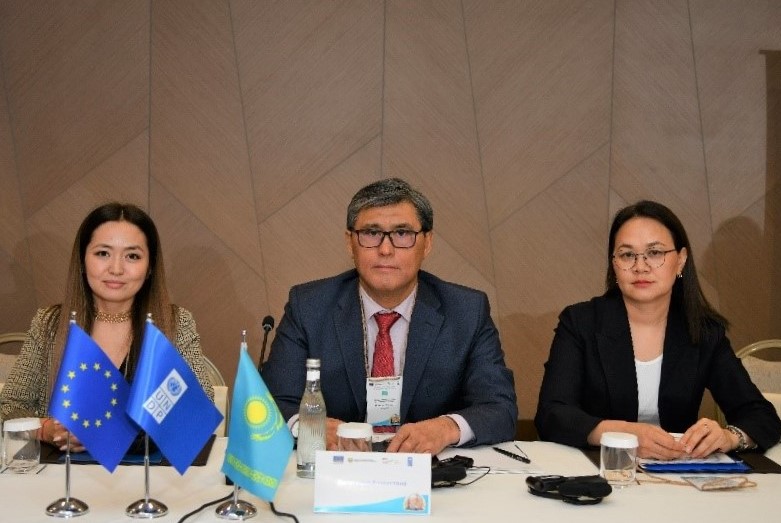