According to the request of the Ministry for Emergency Situations and State Organization “Kazselezashita” on involvement of the CESDRR Operational unit to take part in ground surveys of mudflow, avalanche and landslide areas in Ile Alatau ridge using UAVs, the CESDRR Operational unit, consisting of the Senior Expert B. Ospanov and IT Specialist A. Ospanov within the period from 5 to 7 April 2022 took part in monitoring of following areas:

Abovementioned ground surveys were conducted by working group, consisting of representatives of the Institute of Geography and Water Safety, Institute of Seismology, Satpaev Kazakh National Technical University, Karasay district Emergency Division of DES of Almaty region and officers of the Headquarter and territorial division of State Institution “Kazselezashita”

In total, the Operational unit within the frame of mudflow, landslide and avalanche monitoring in Ile Alatau ridge using UAVs has made 17 flights with a total duration with more

Based on the survey, an avalanche danger remains in high altitude of Ile Alatau ridge, in case of substantial precipitation landslide processes may be activated. 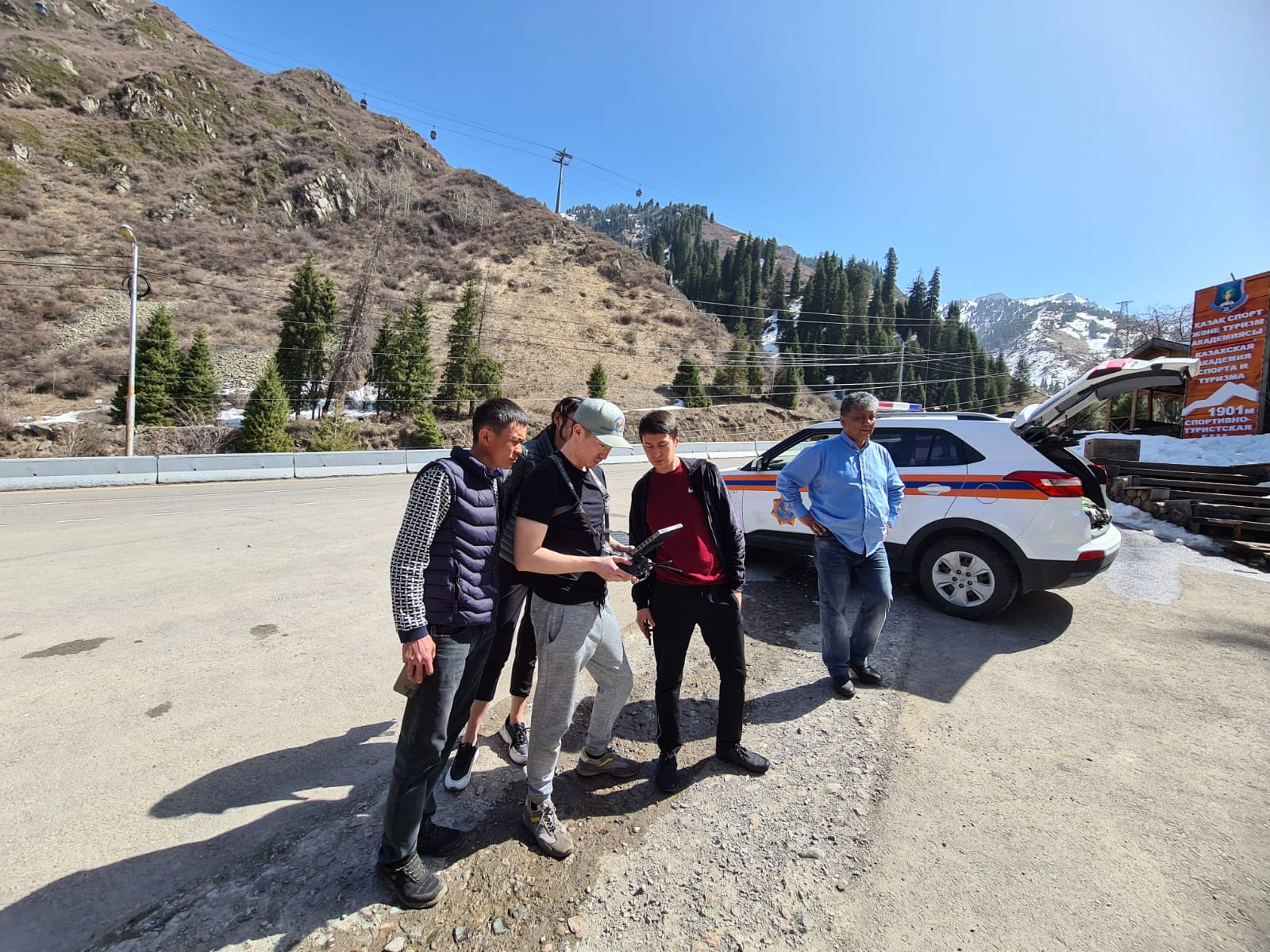 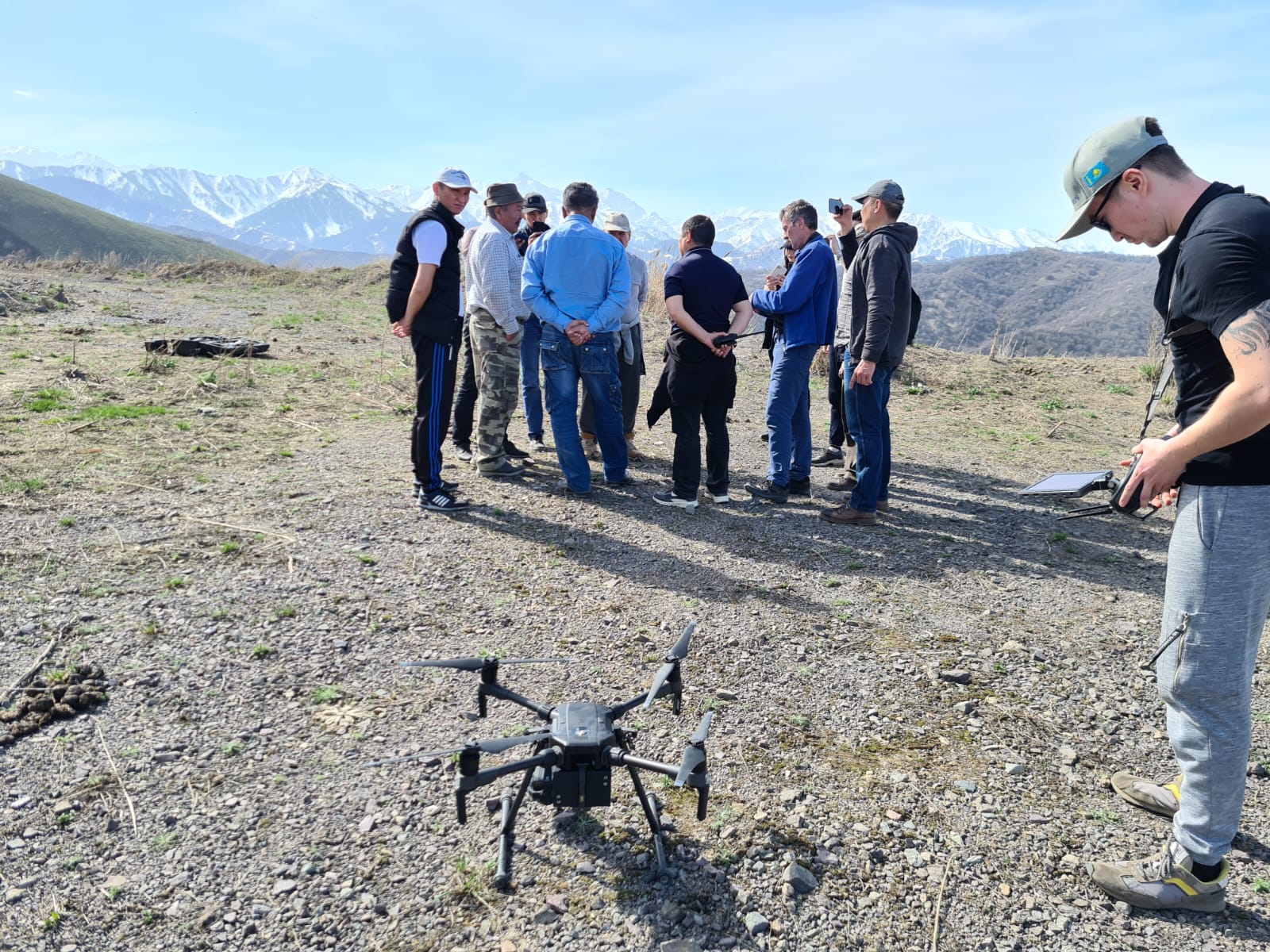 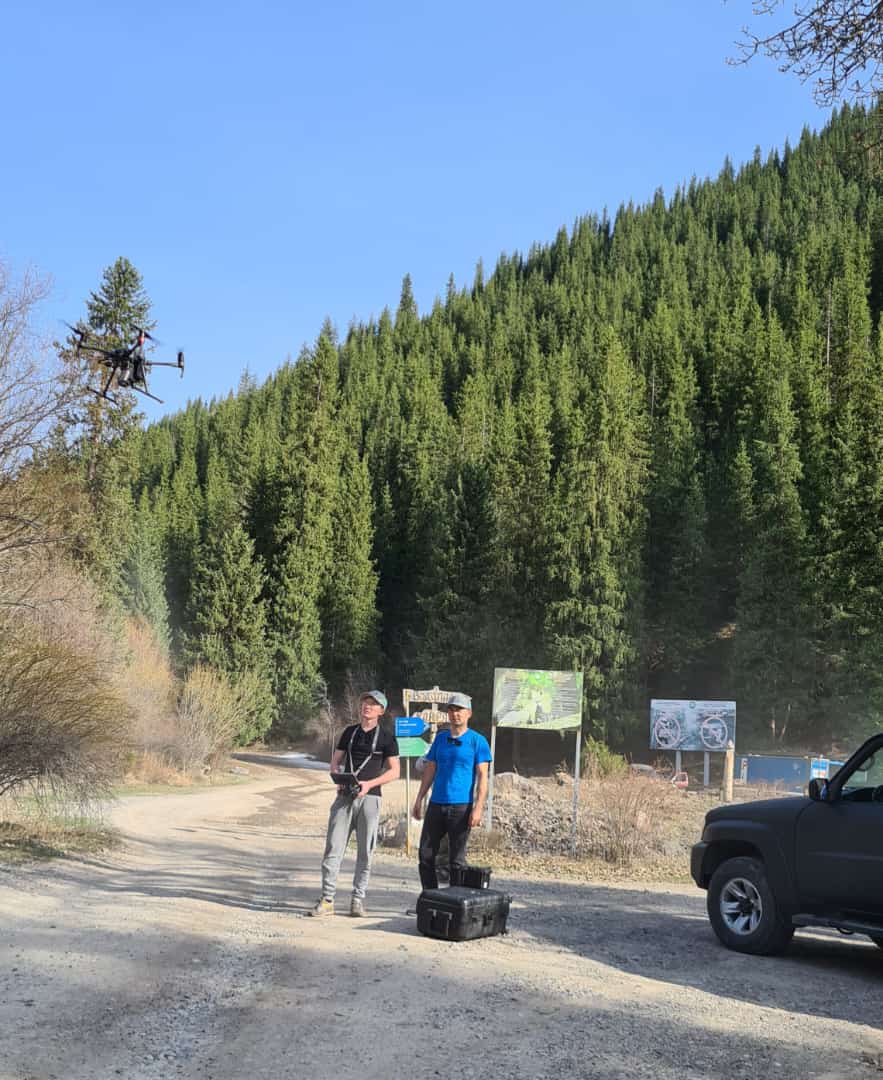 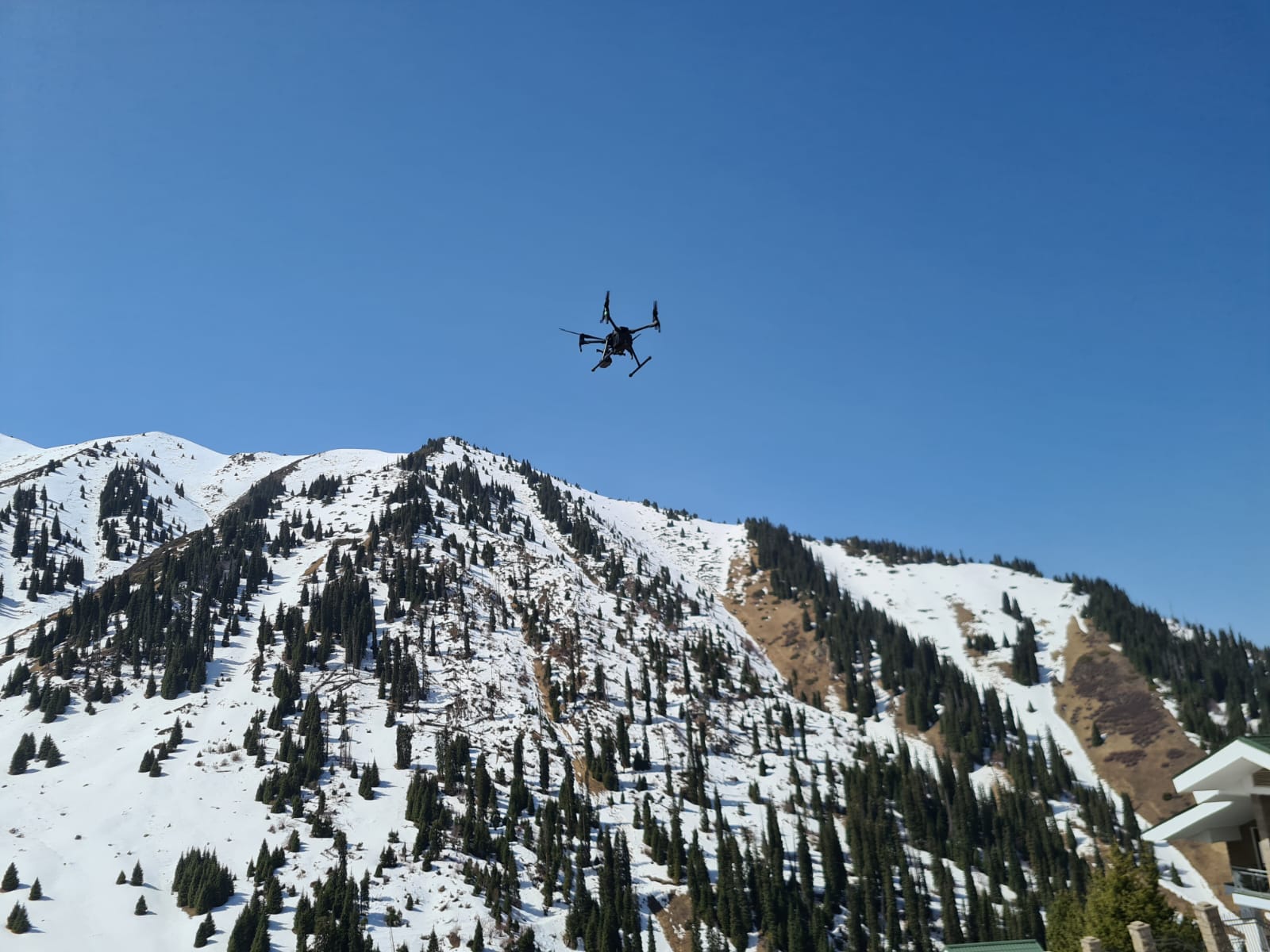 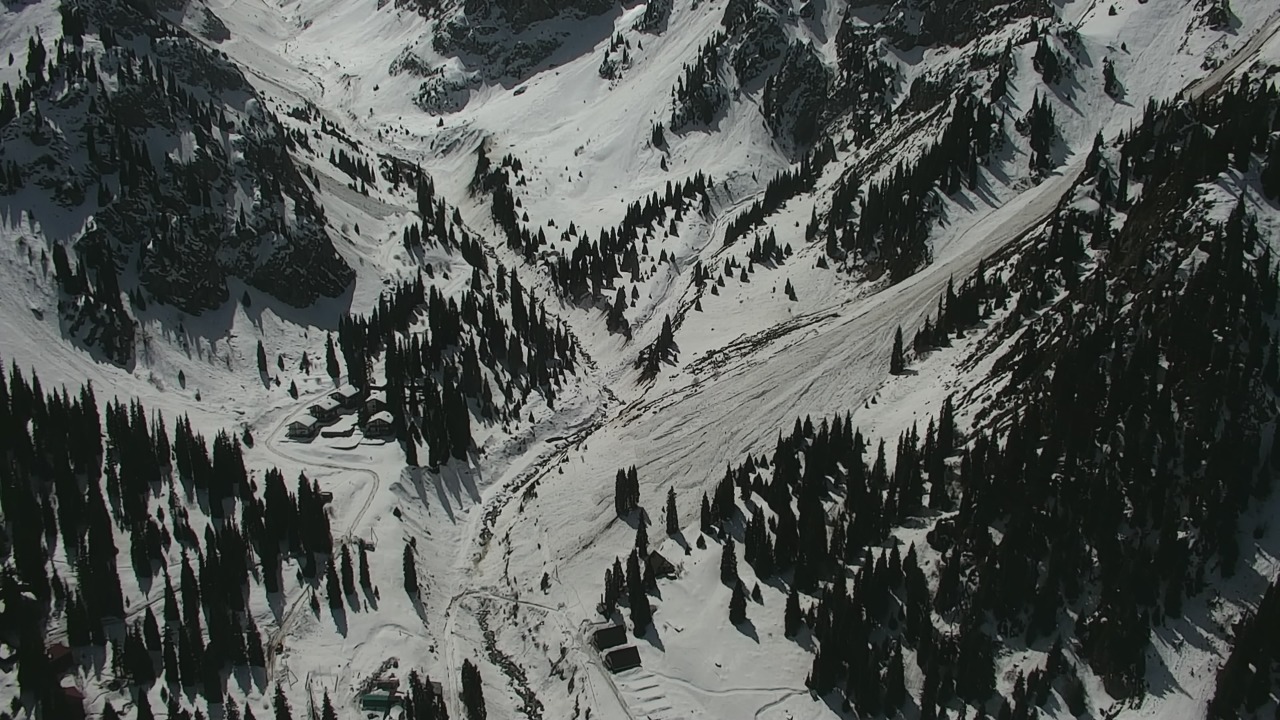 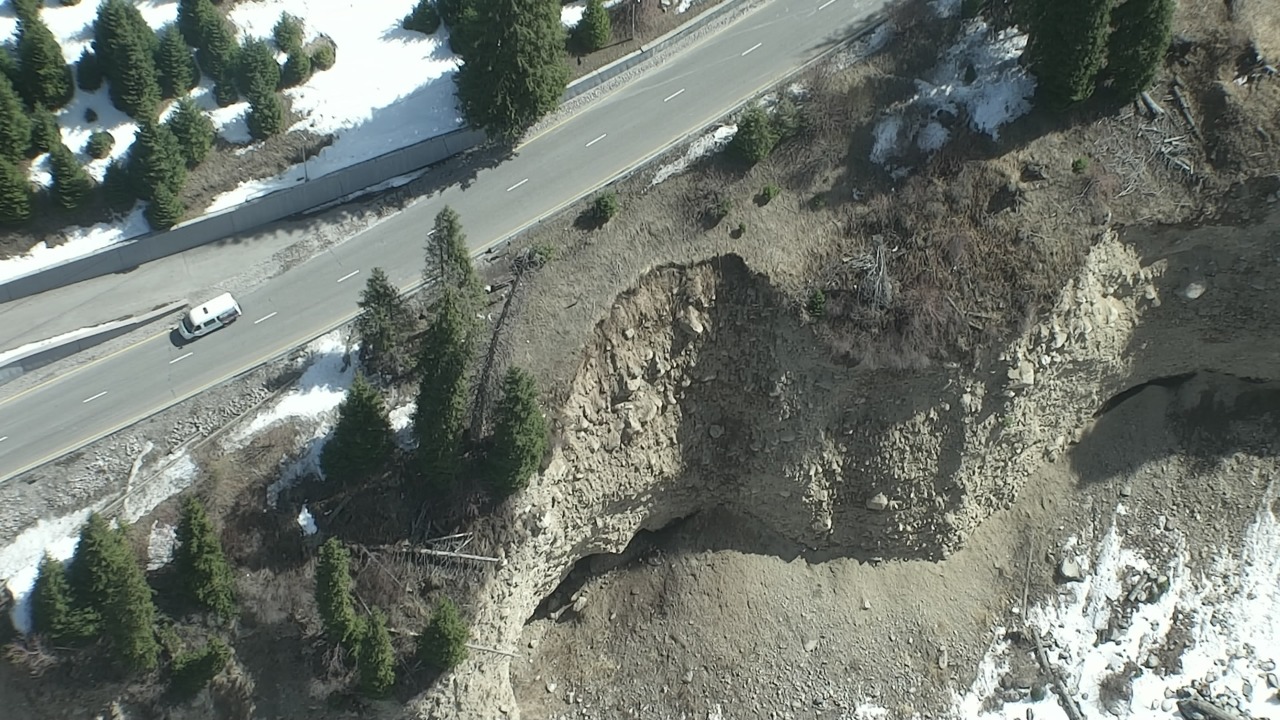 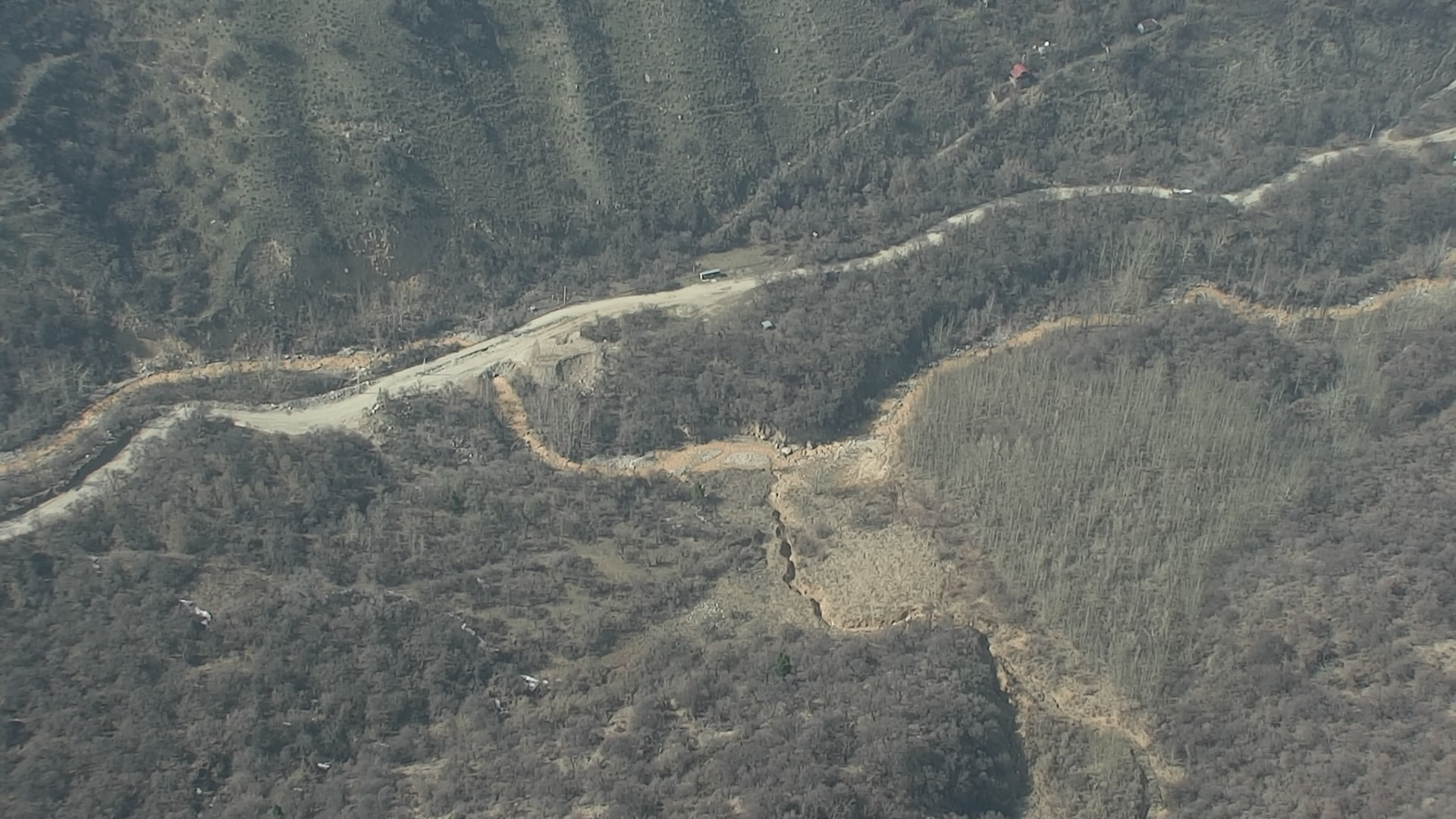 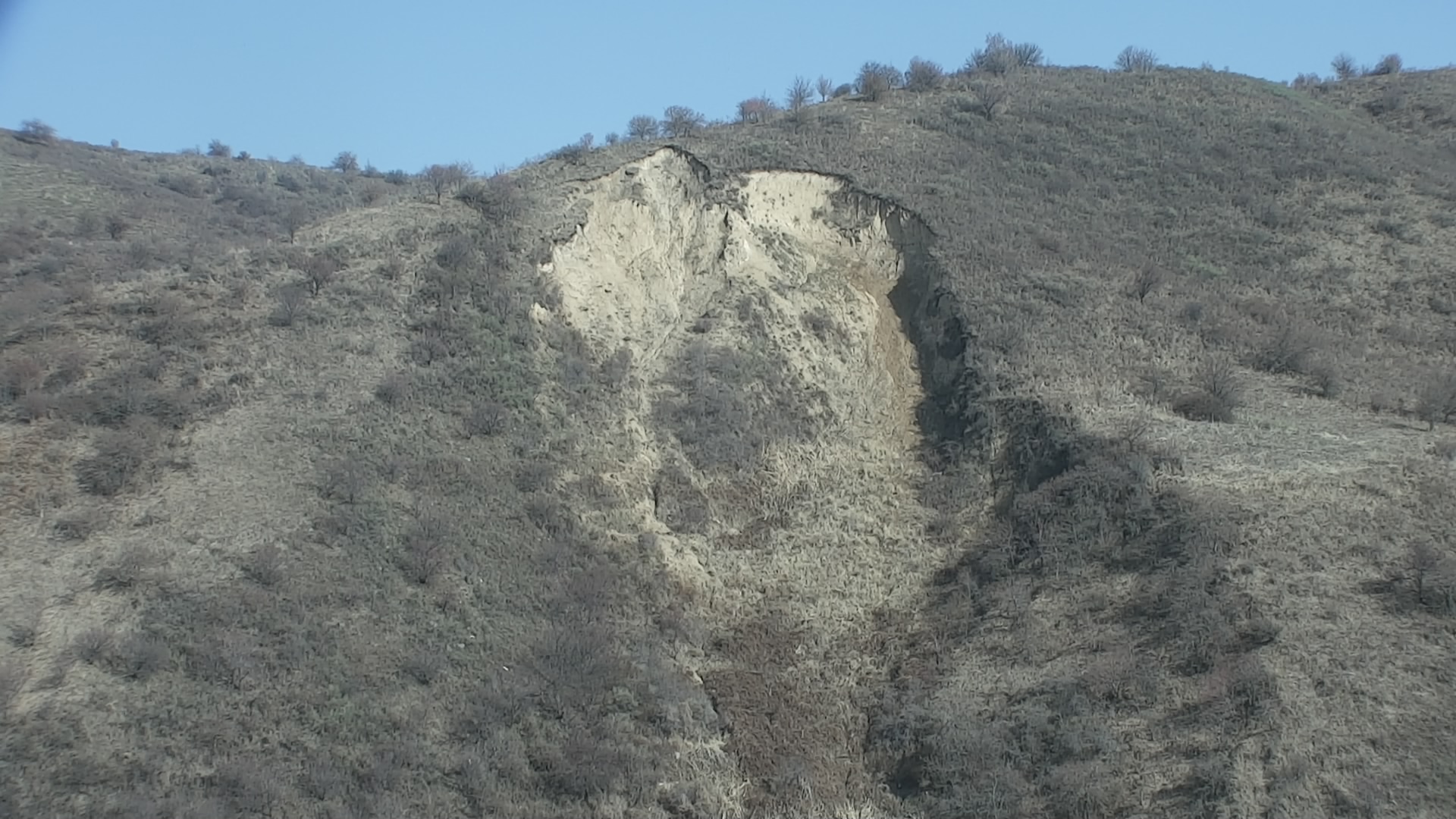 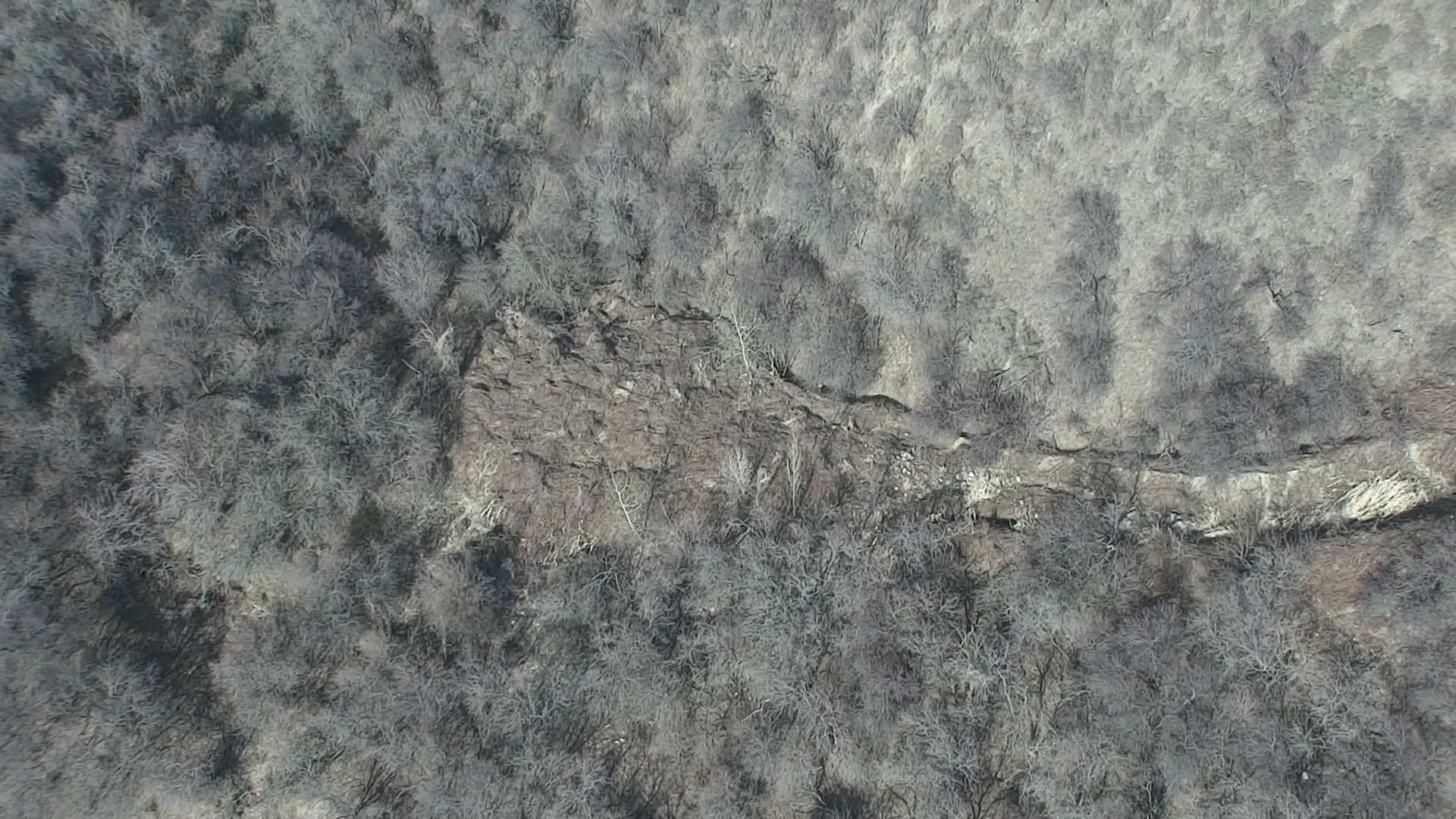 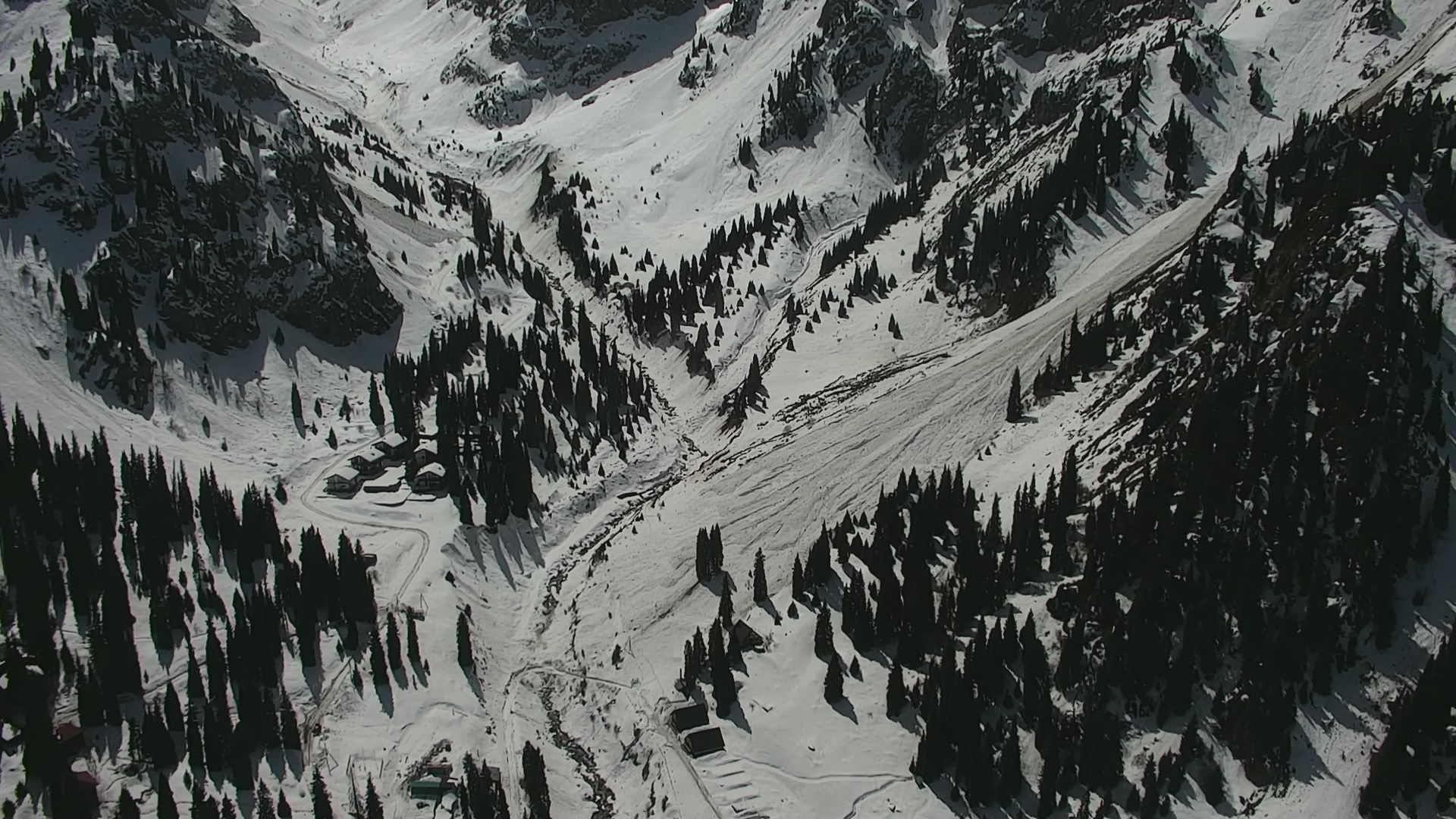 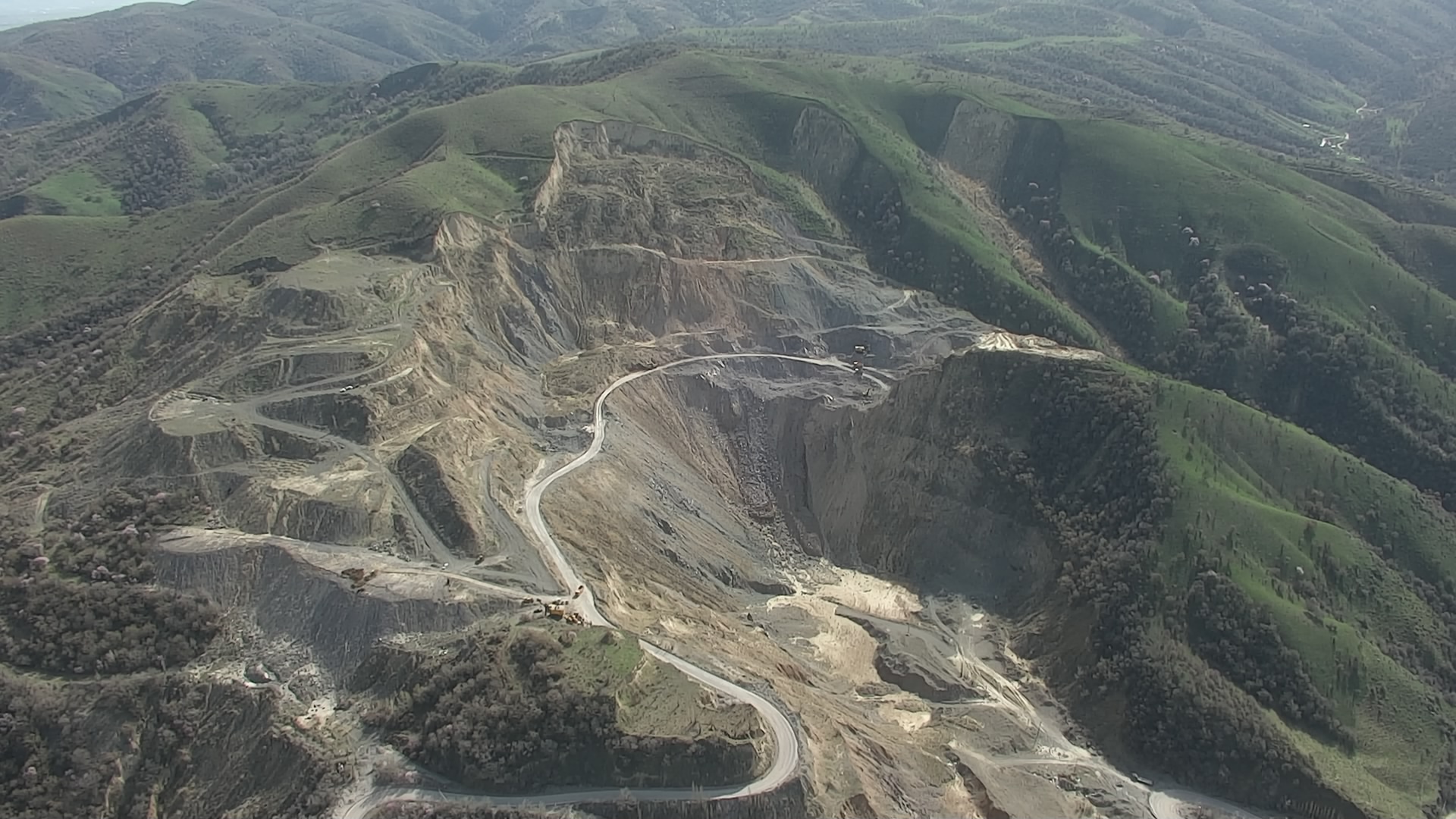 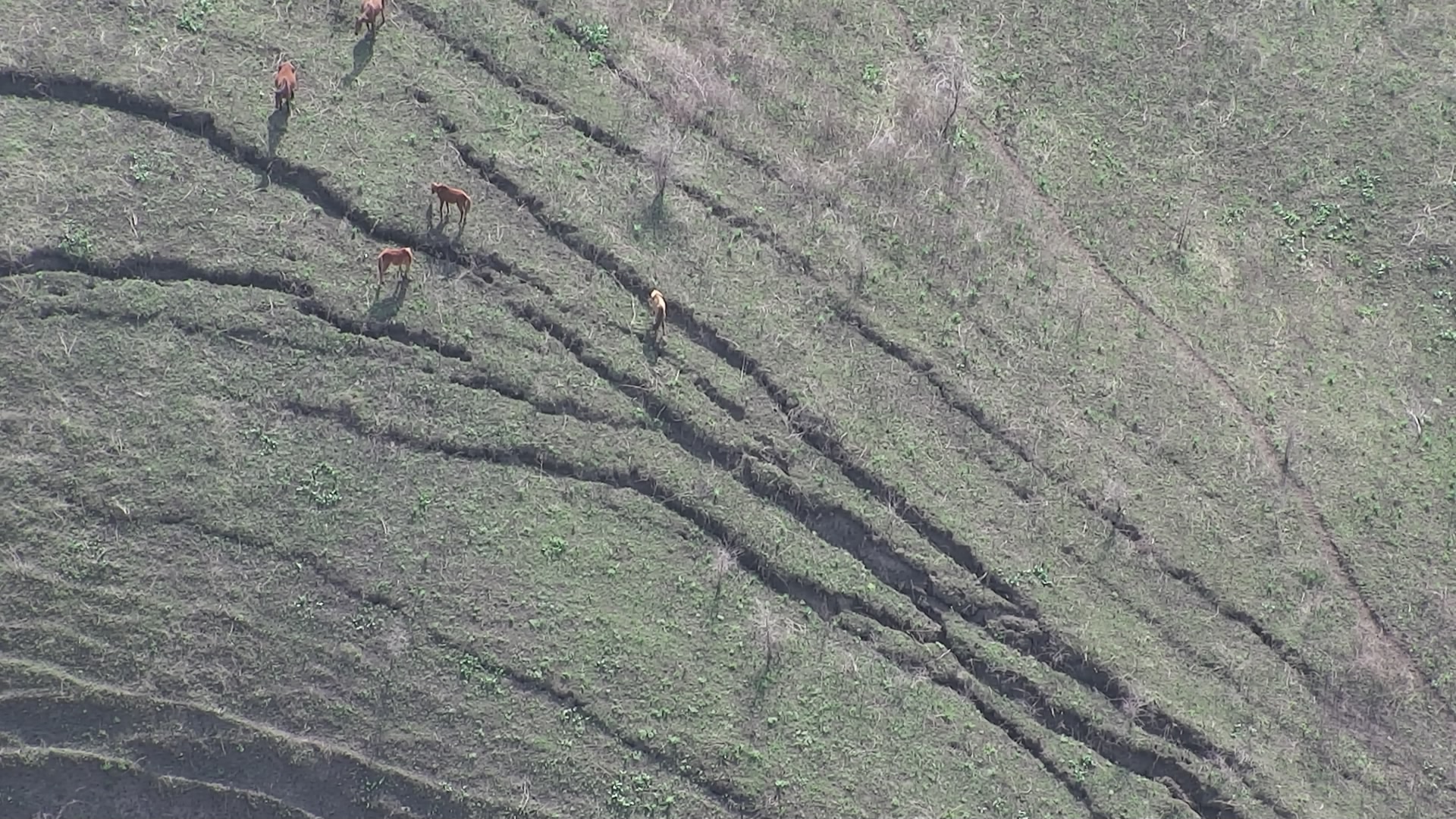 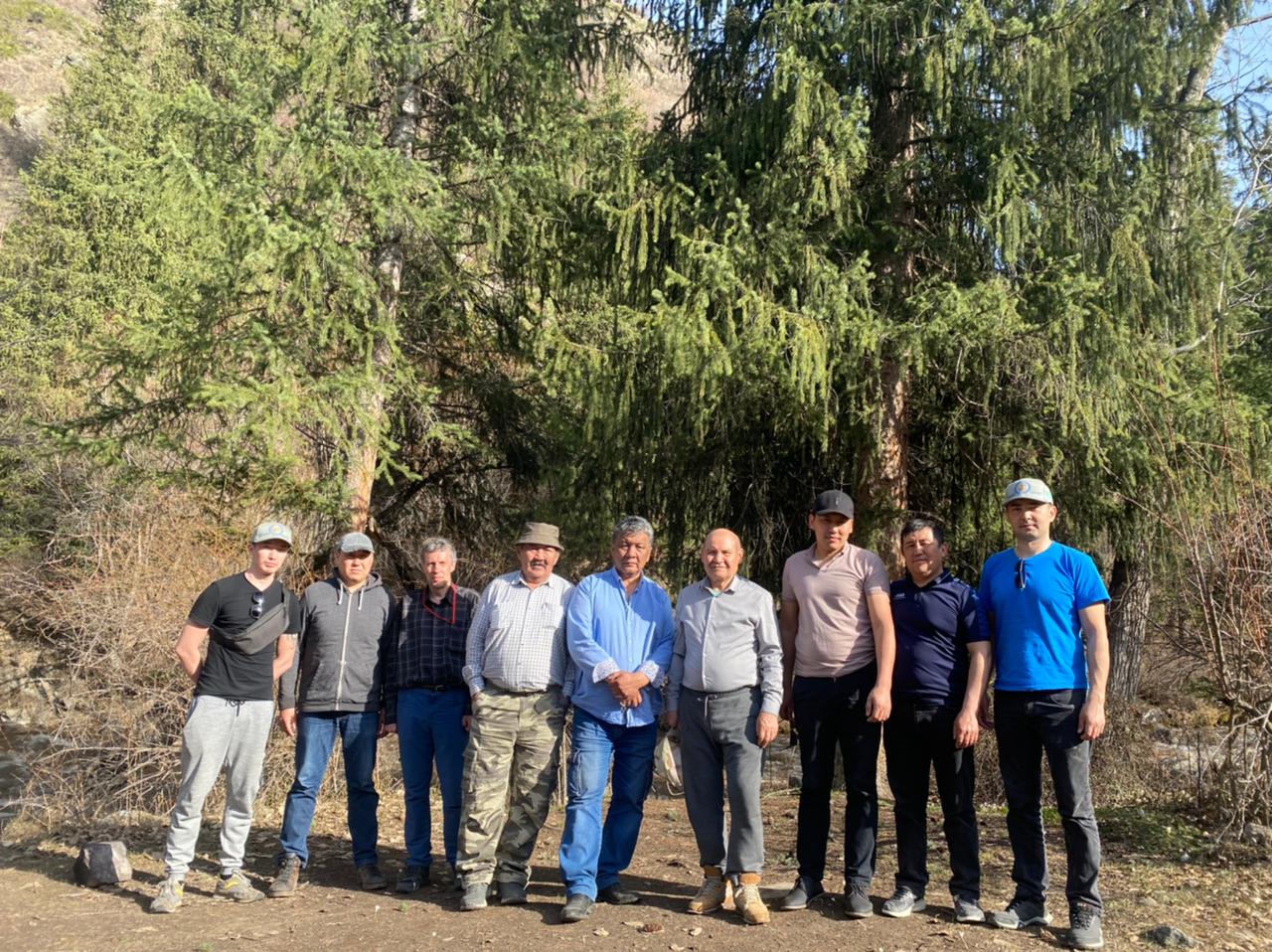