On December 26, 2022, the twelfth meeting of the Center’s Council was held via videoconferencing, chaired by the Kyrgyz side.

At the meeting, the outcomes of the Center’s activities for 2022 and priorities for 2023 were presented to the members of the Council.

The Council adopted a budget performance report for 2022 and approved the budget for 2023, and considered personnel issues.

The Heads of emergency authorities noted the efficiency of work in Central Asia due to the Center's platform. As proposed by the Kyrgyz side, on the basis of the outcome of the VIII Summit of Ministers for Emergency Situations of the Member States of the Turkic States Organization, it was decided to initiate a proposal to each party to the Foreign Ministries of their states to appoint the Center in Almaty as the Turkic States Secretariat for emergency authorities. 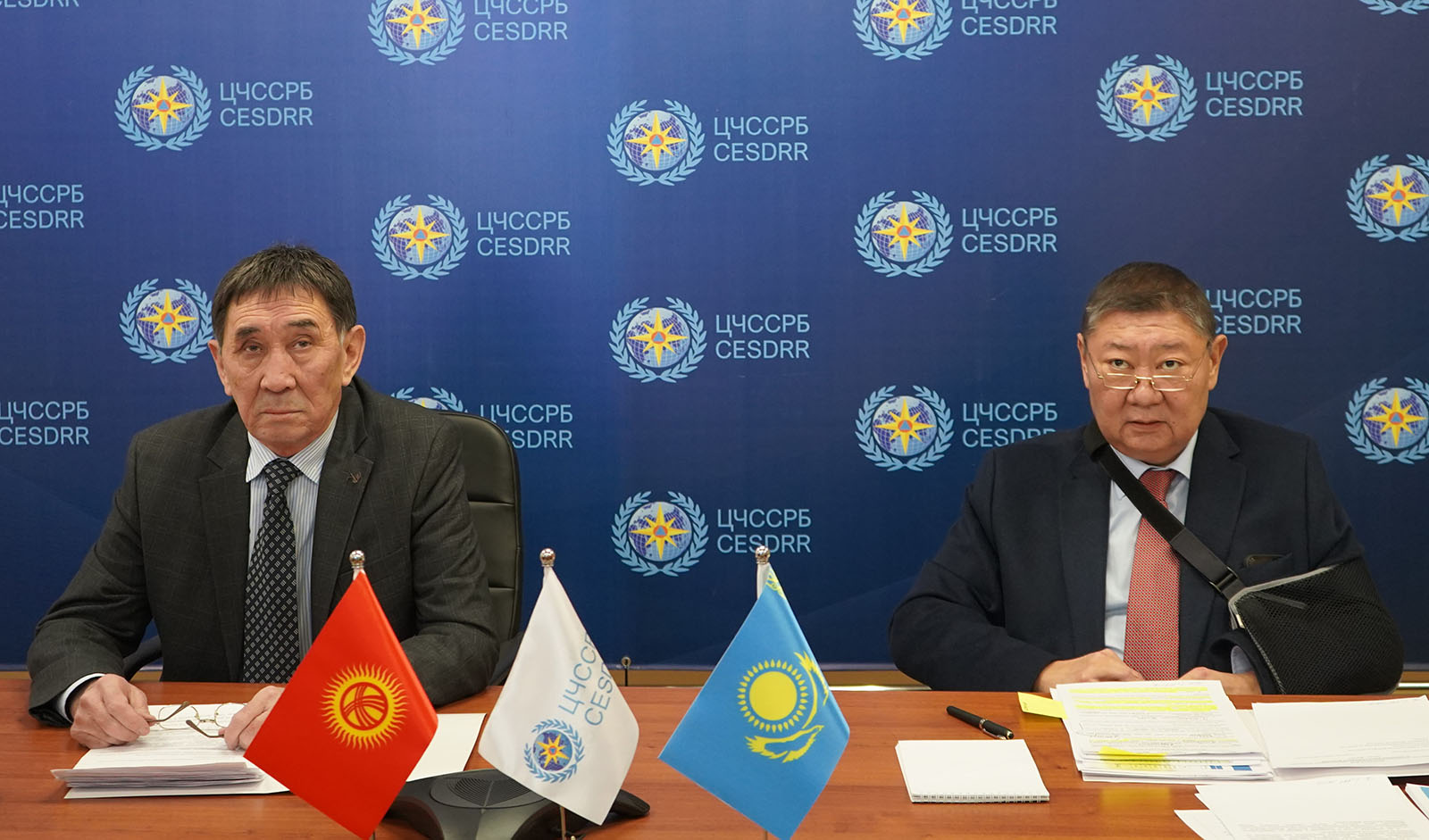 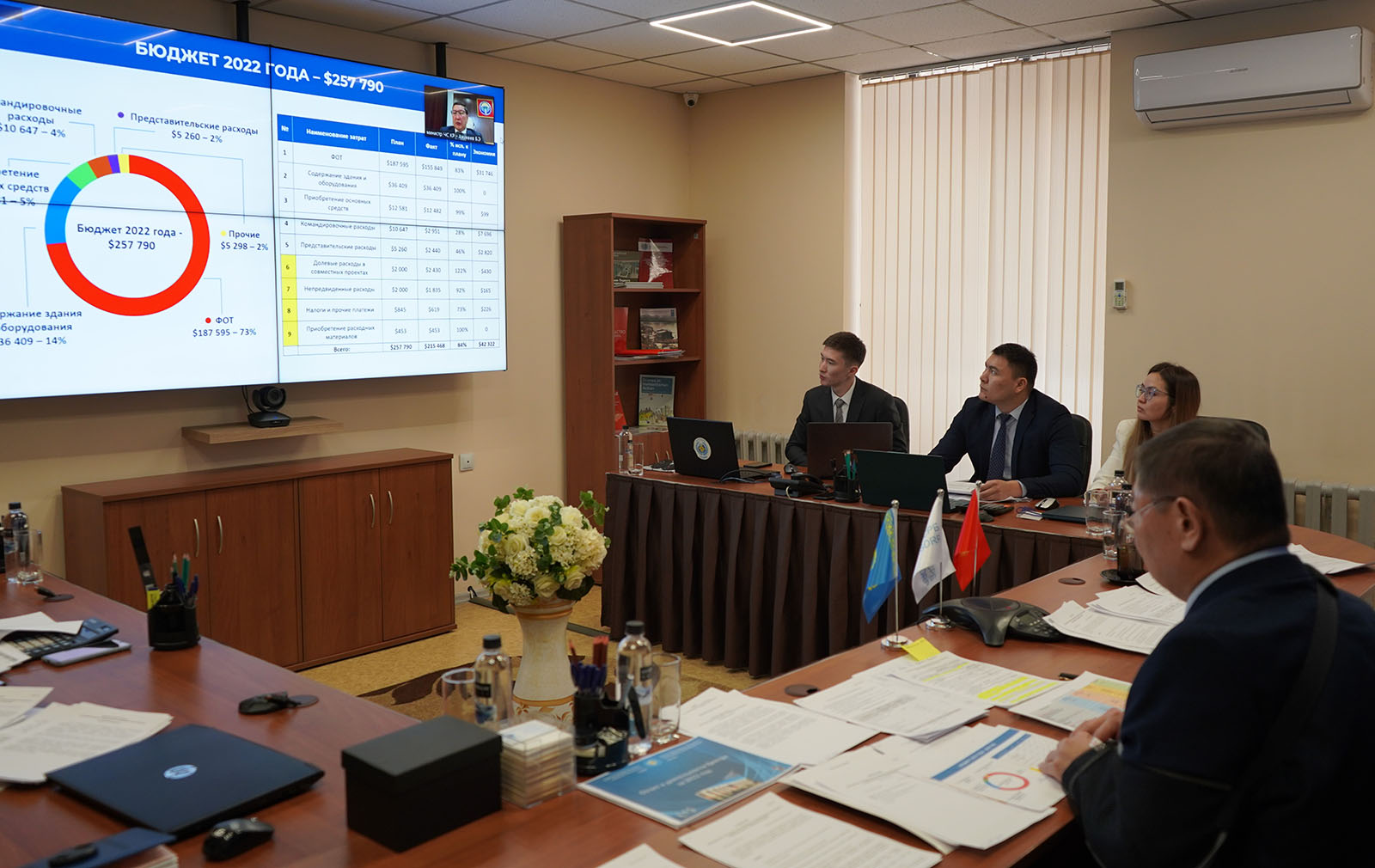