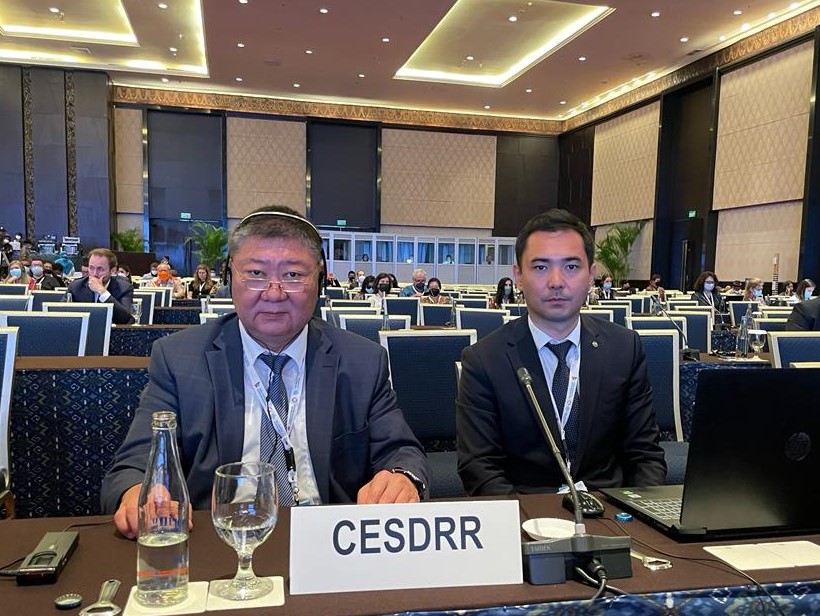 In her welcoming speech, the Deputy Secretary-General of the United Nations, Ms. Amina Mohammed said that at present, against the backdrop of global warming and the experience in dealing with the COVID-19 pandemic, it is not enough just to recognize risks, it is necessary to transit to a policy of risk resilience. In this regard, it seems necessary in the next 5 years to provide the overall population of the Earth with an early warning system for emergency situations.

Within the framework of the session, the head of the Center delegation, Mr. S. Aubakirov, not officially, greeted the heads of emergency authorities of the Central Asian countries and briefly discussed with them further joint steps to implement current and planned activities in the near future.

On 26 May, a bilateral meeting was held between the Deputy Director of the Center Mr. Serik Aubakirov and the Secretary General of ICDO Ms. Mrs. Njoupouo YAP Mariatou.

During the meeting, Ms. Nzhupuo Yap Mariatu was informed about the steps being taken by the Center to integrate the early warning system for disasters at the CA regional level. The Center invited ICDO to act as a donor for this creative and high-tech project. Ms. Nzhupuo YAP Mariatu showed a noticeable interest in this information and asked to officially send this initiative from the Center to ICDO.

On 27 May the Senior Expert of the Center Mr. Bakhtiyar Ospanov took part in the Session, dedicated to the Subnational INFORM Risk Index for South-East Europe.

Within the frame of the Session, Mr. Bakhtiyar Ospanov reported on the achieved outcomes in the implementation of Subnational INFORM Risk Index for Central Asia and Caucasus. 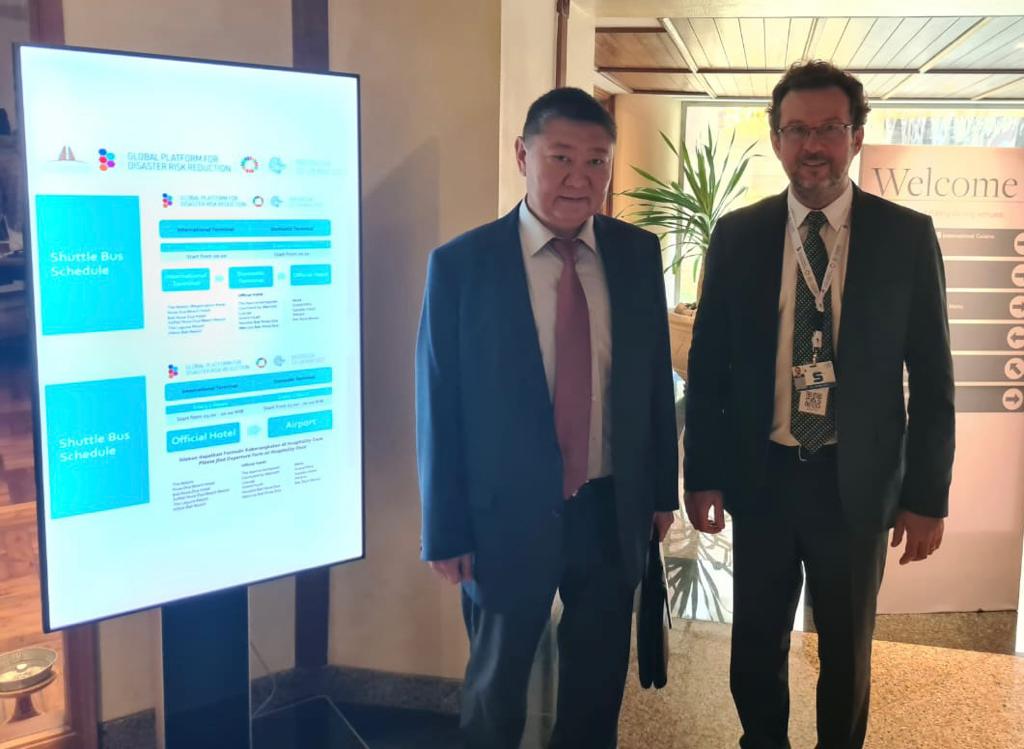 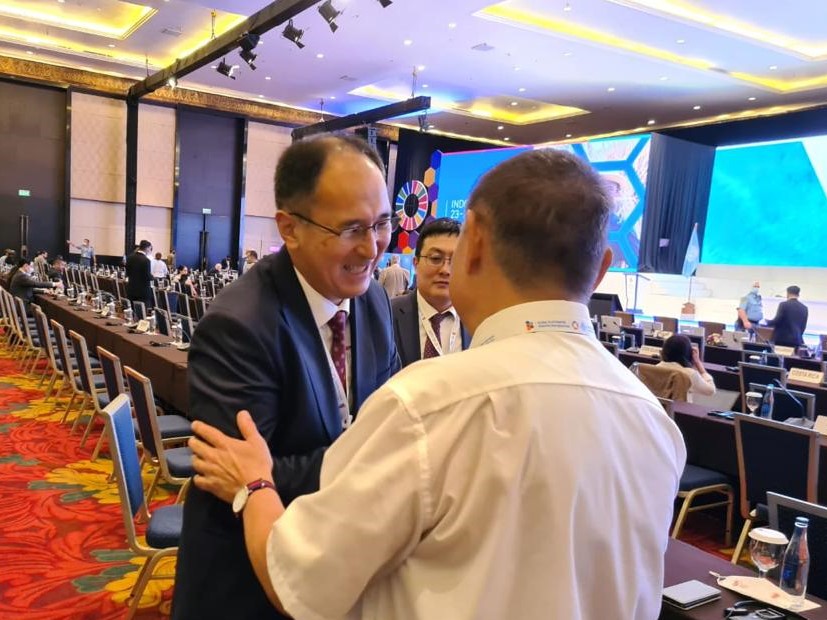 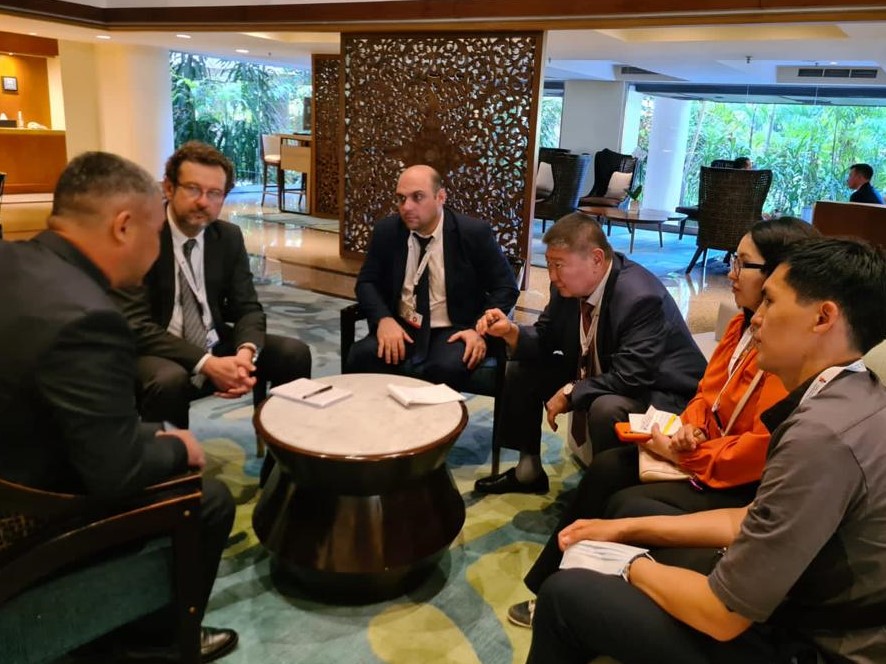 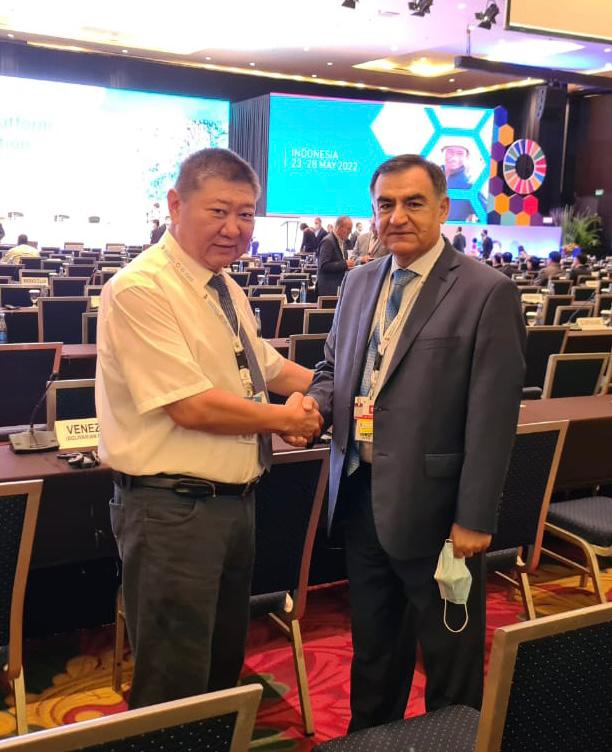 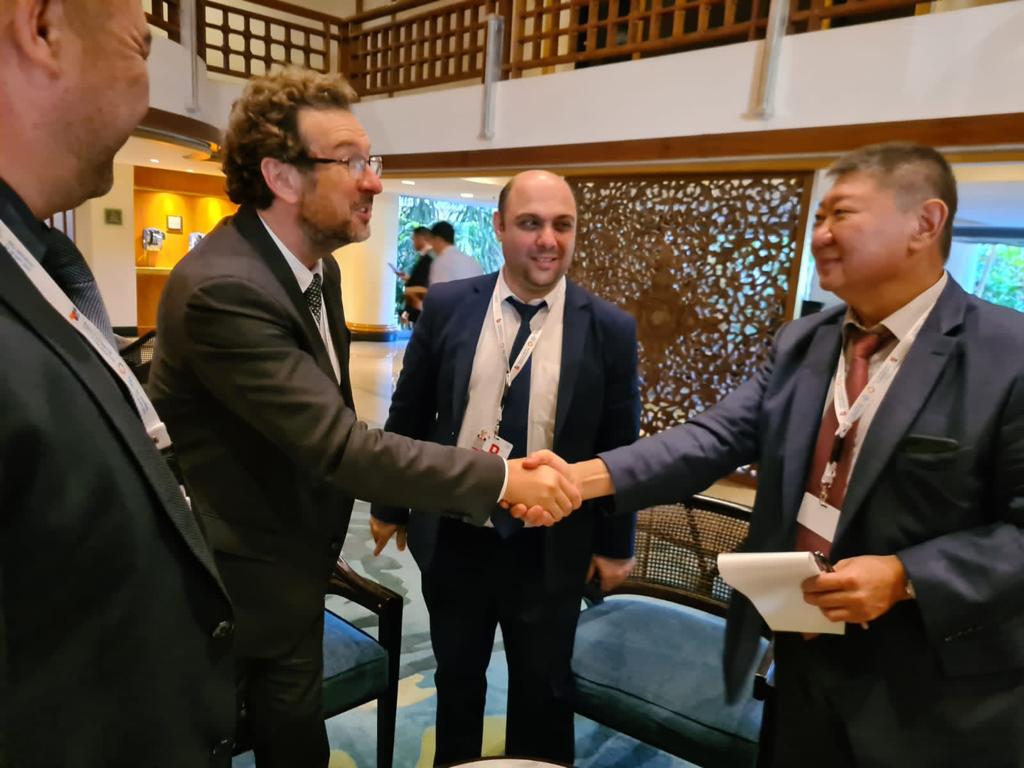 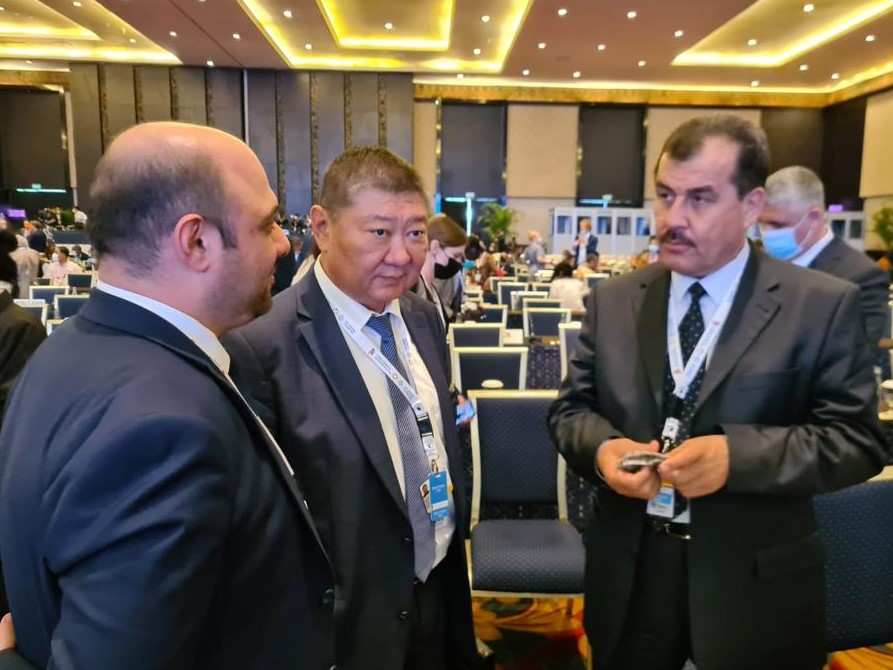 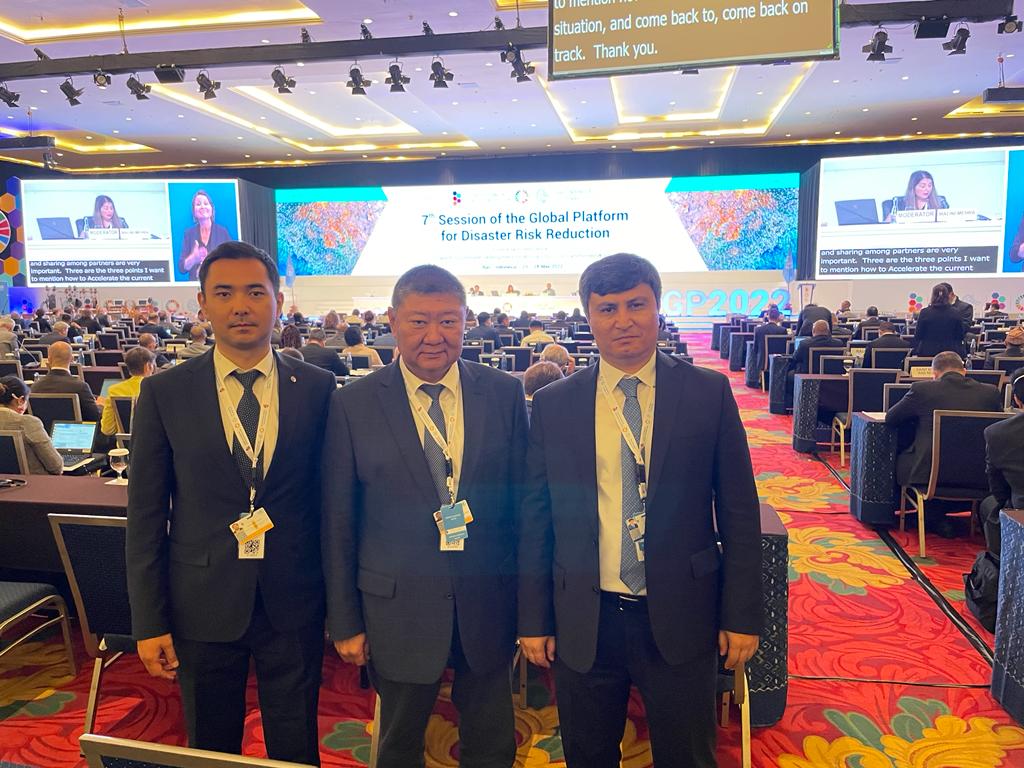 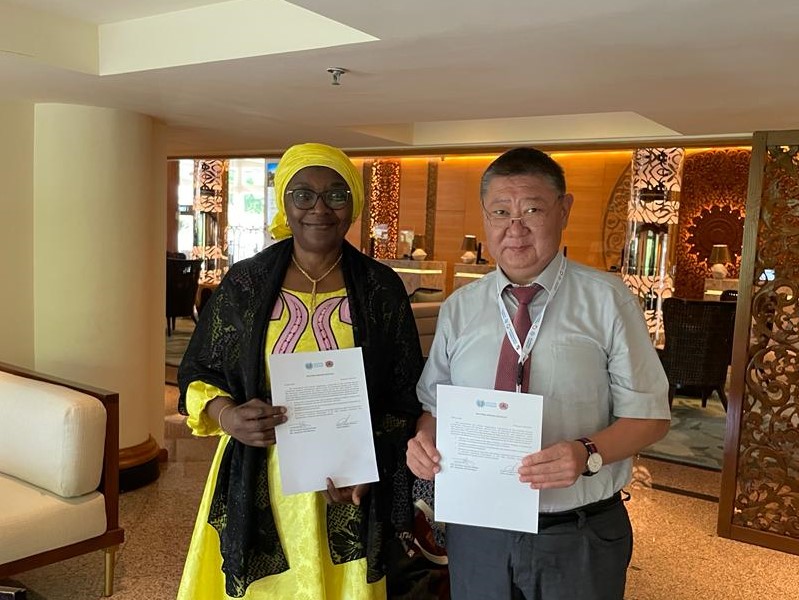 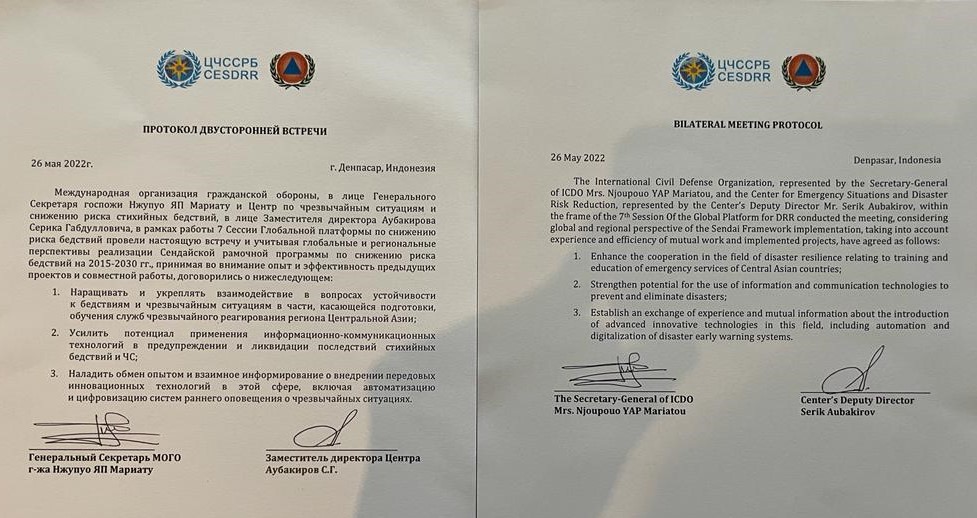