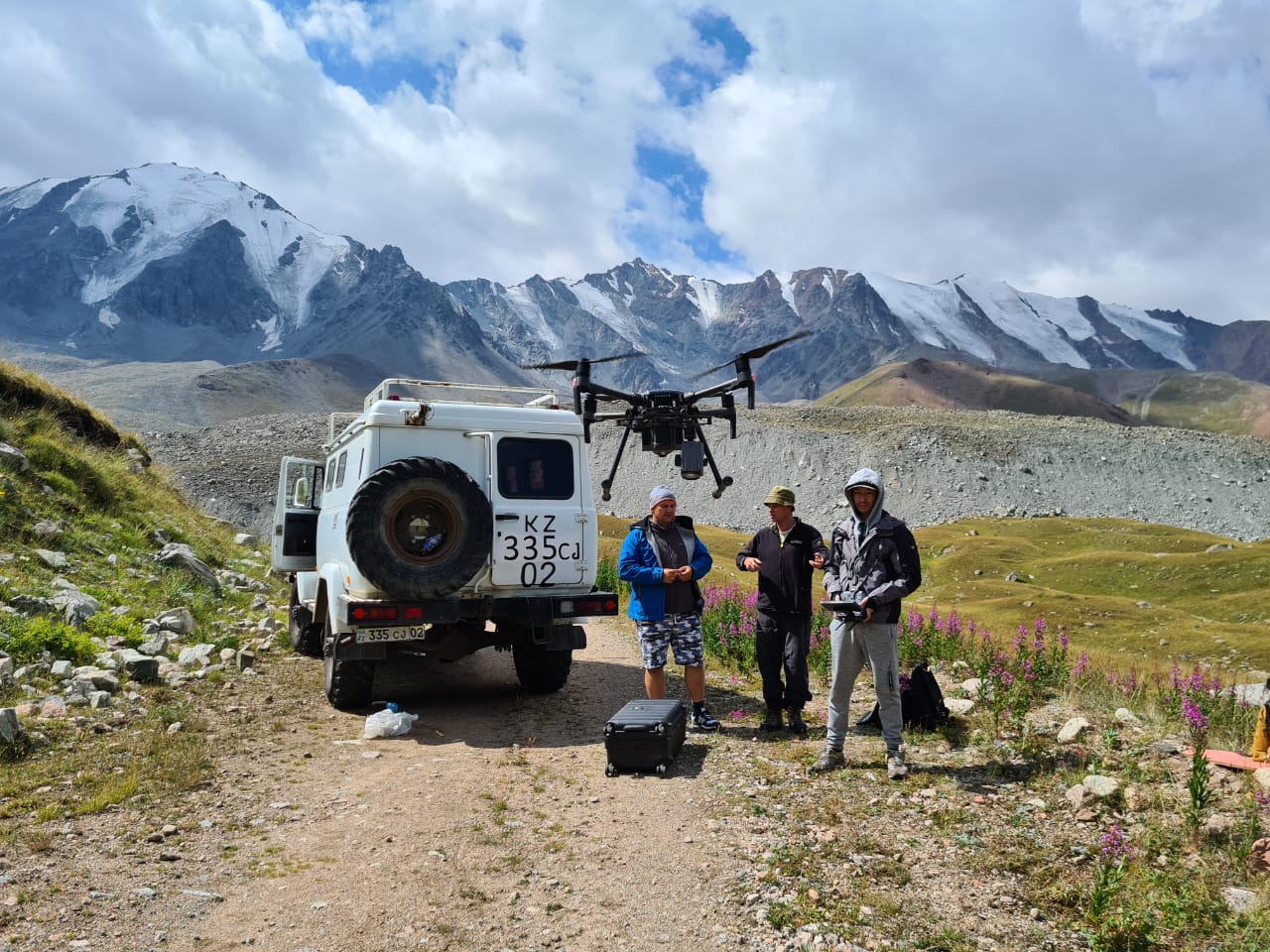 On August 9, 2022, a joint technical working group, consisting of representatives of the CESDRR and the Institute of Geography and Water Security, carried out a field trip to the upper reaches of the river Ulken Almaty to observe the stone glaciers "Morenniy" and "Gorodetskiy" using the UAV of the Center.

Tongues of stone glaciers move on average at a speed of 2 km per year and are dangerous by blocking the channel of the Ulken Almaty River. Also, a component of stone glaciers can be a loose debris material of mudflow and increase its power.

To deliver the technical team and the UAV to hard-to-reach places, all-terrain vehicles were involved.

The uniqueness of research lies in the use of a drone in conditions of rarefied air at an altitude of more than 3 thousand meters and in the complete absence of the Internet.

So, the drone again in automatic mode, having established communication with 11 satellites, successfully completed the survey.

Fieldwork as part of the project is ongoing. 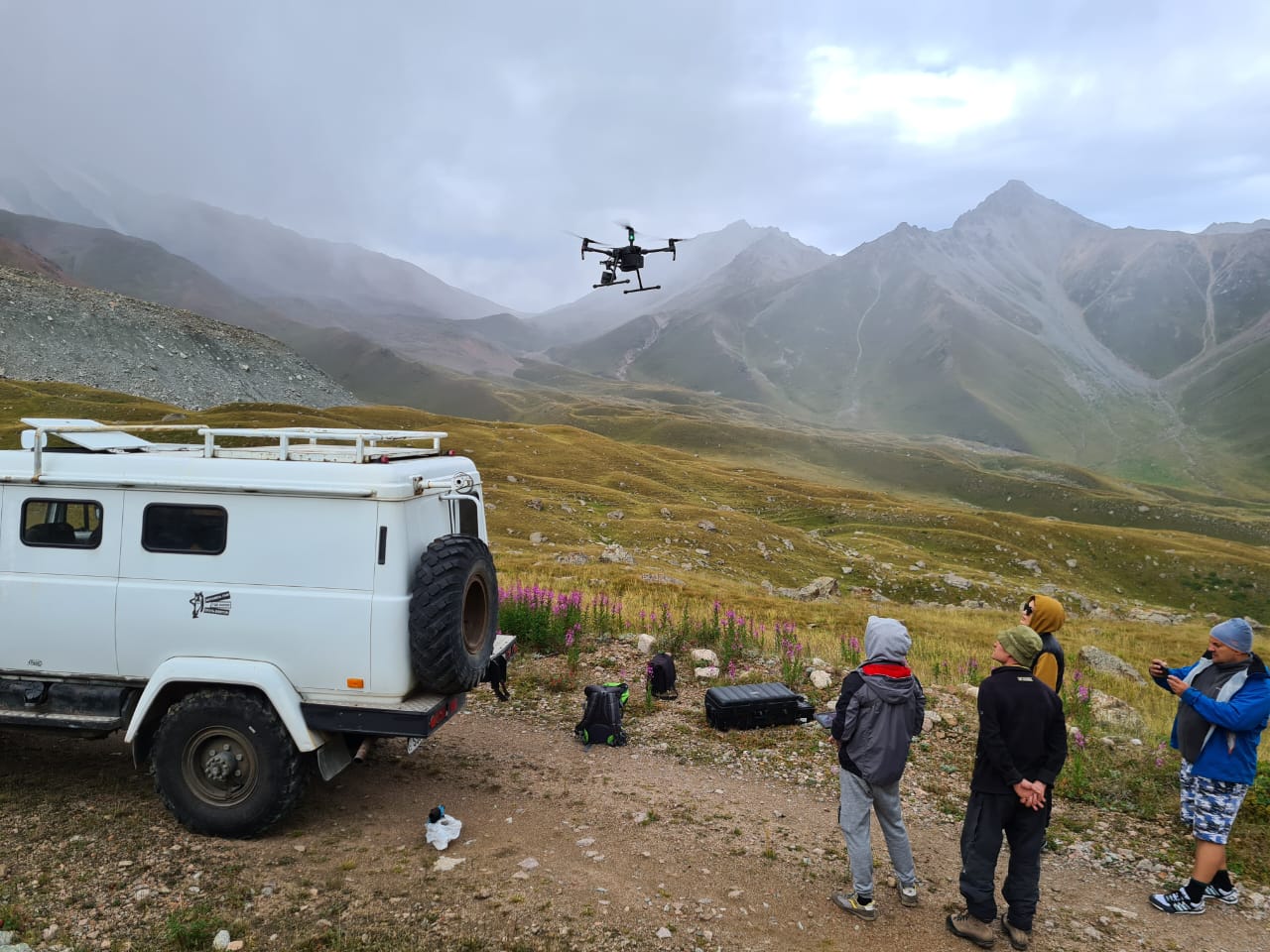 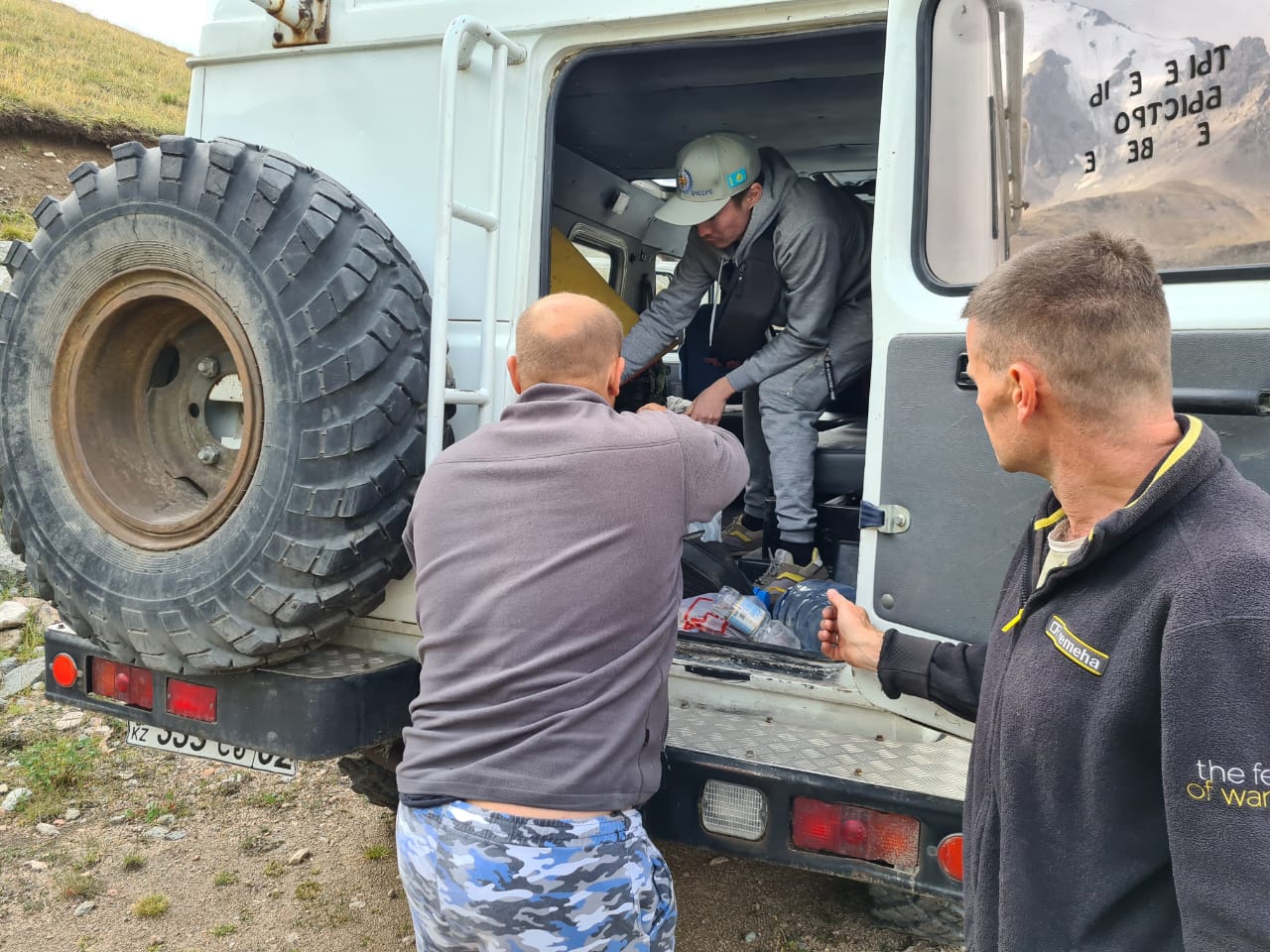 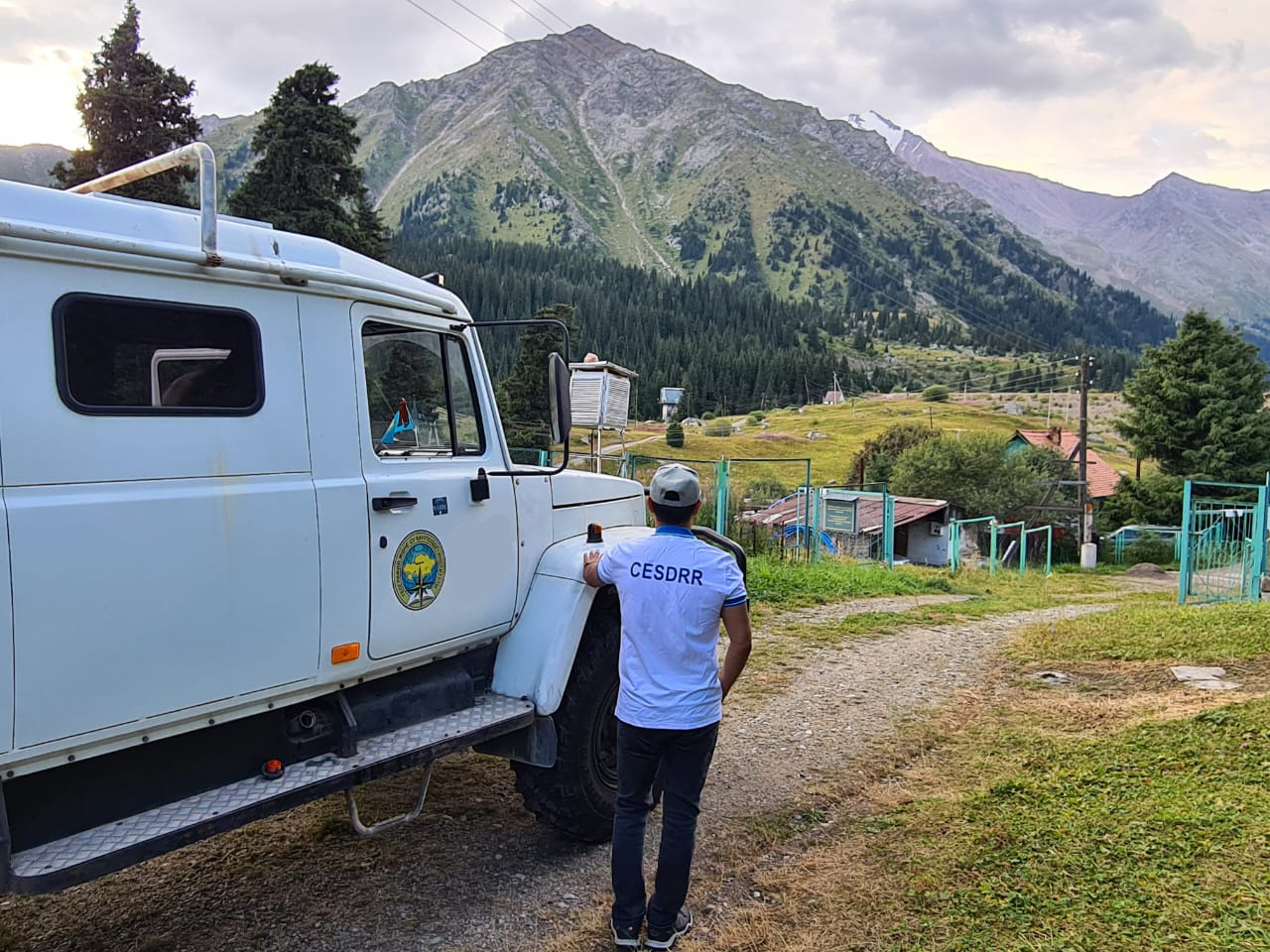 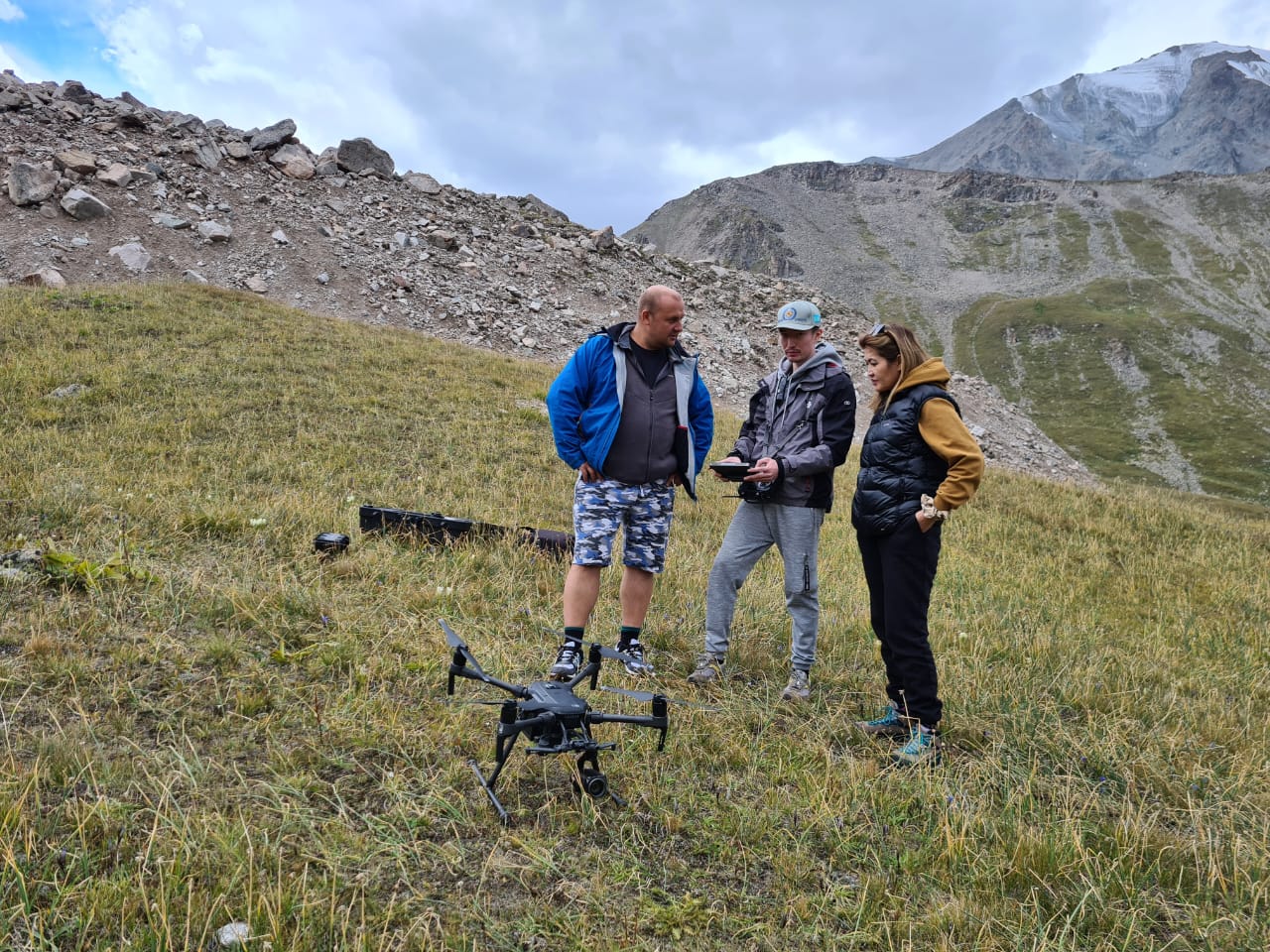 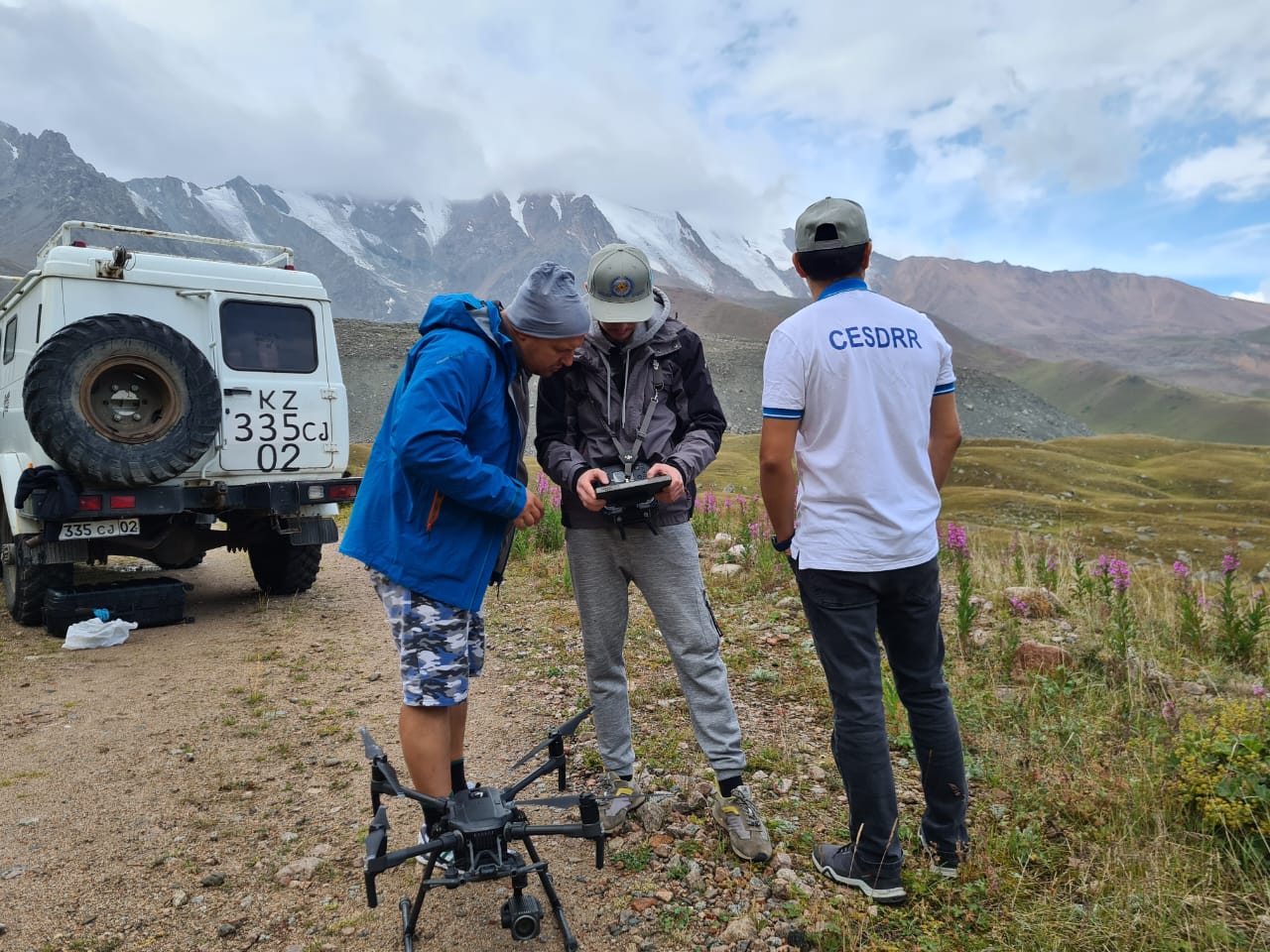 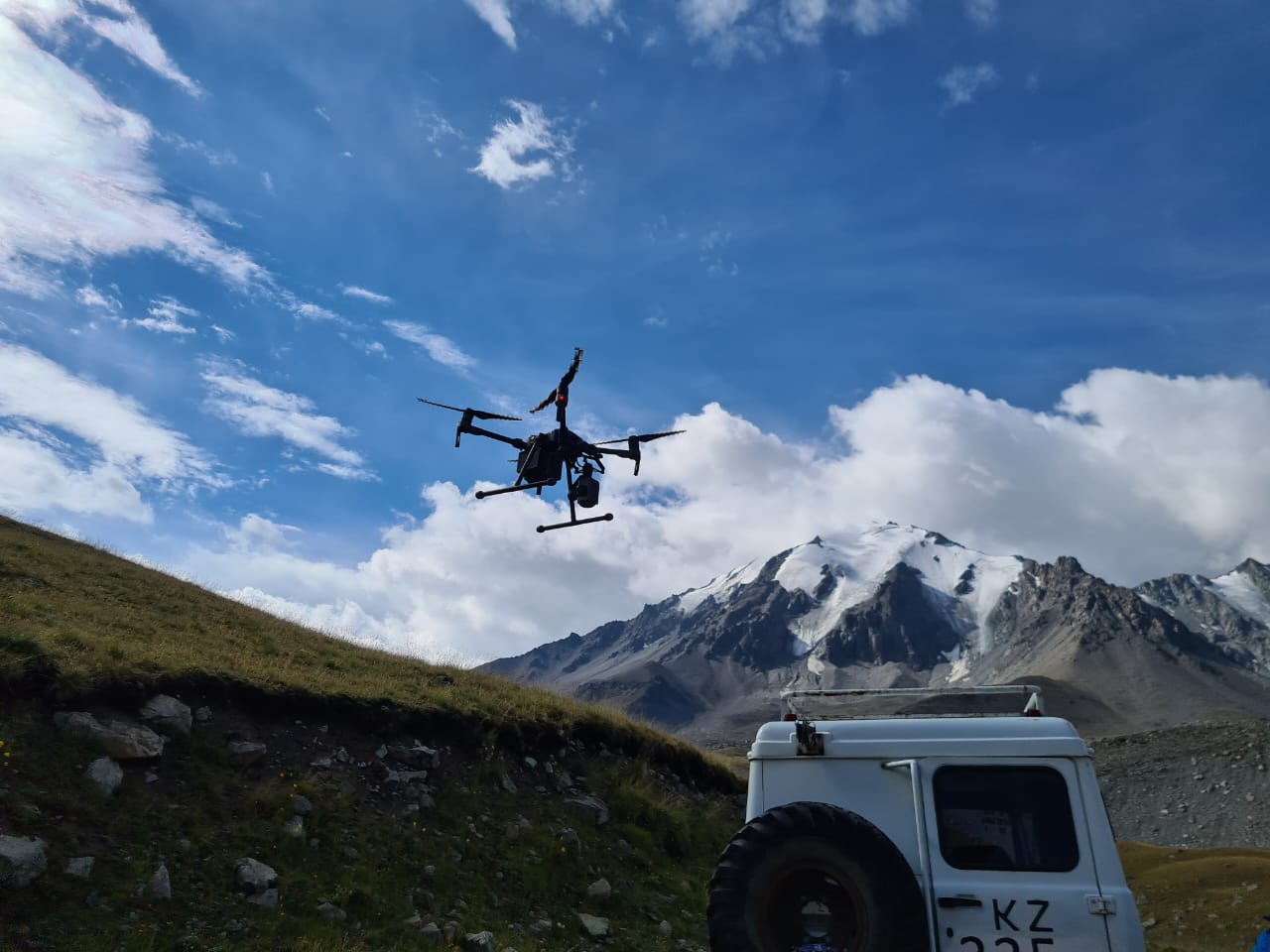 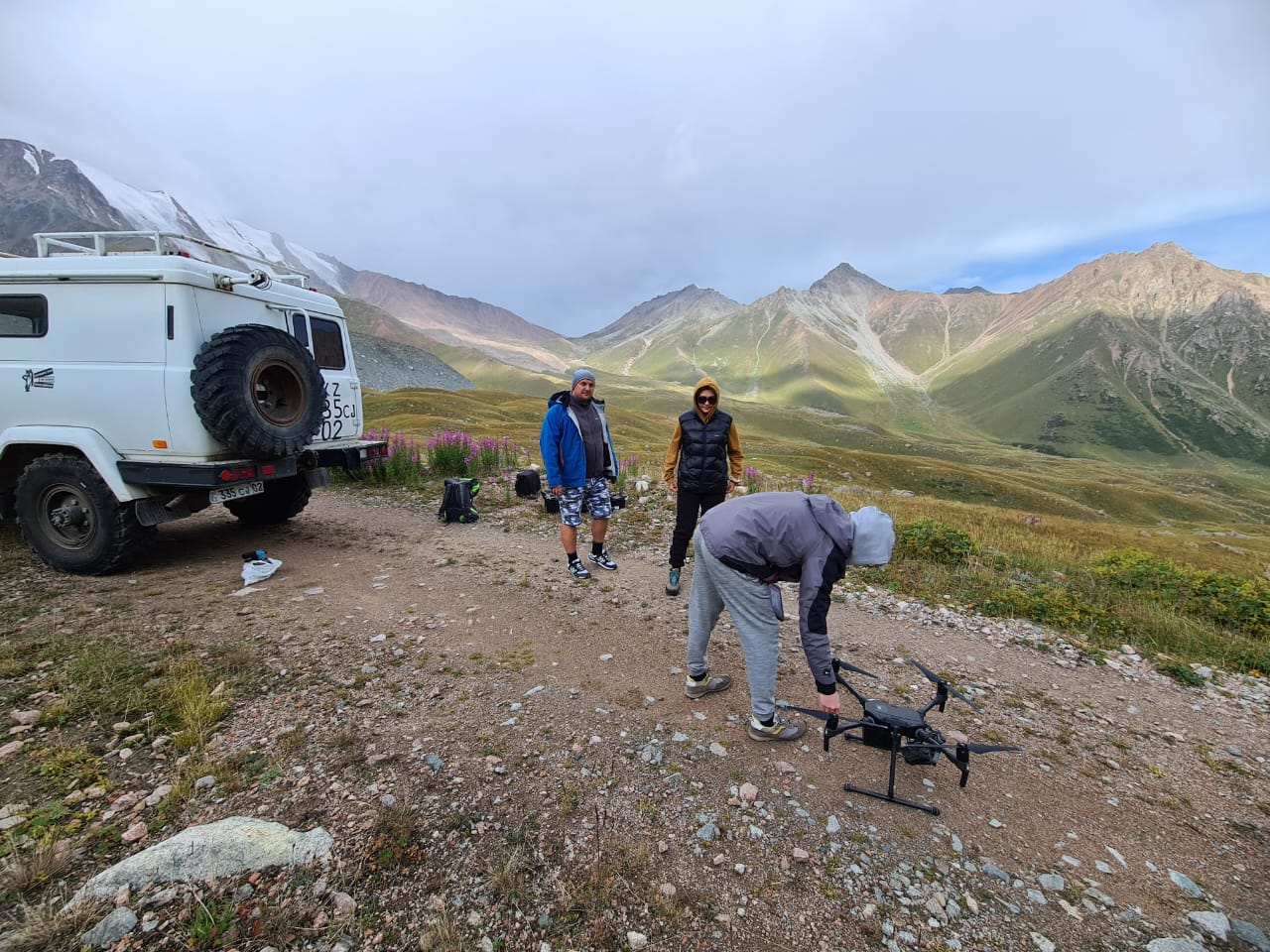 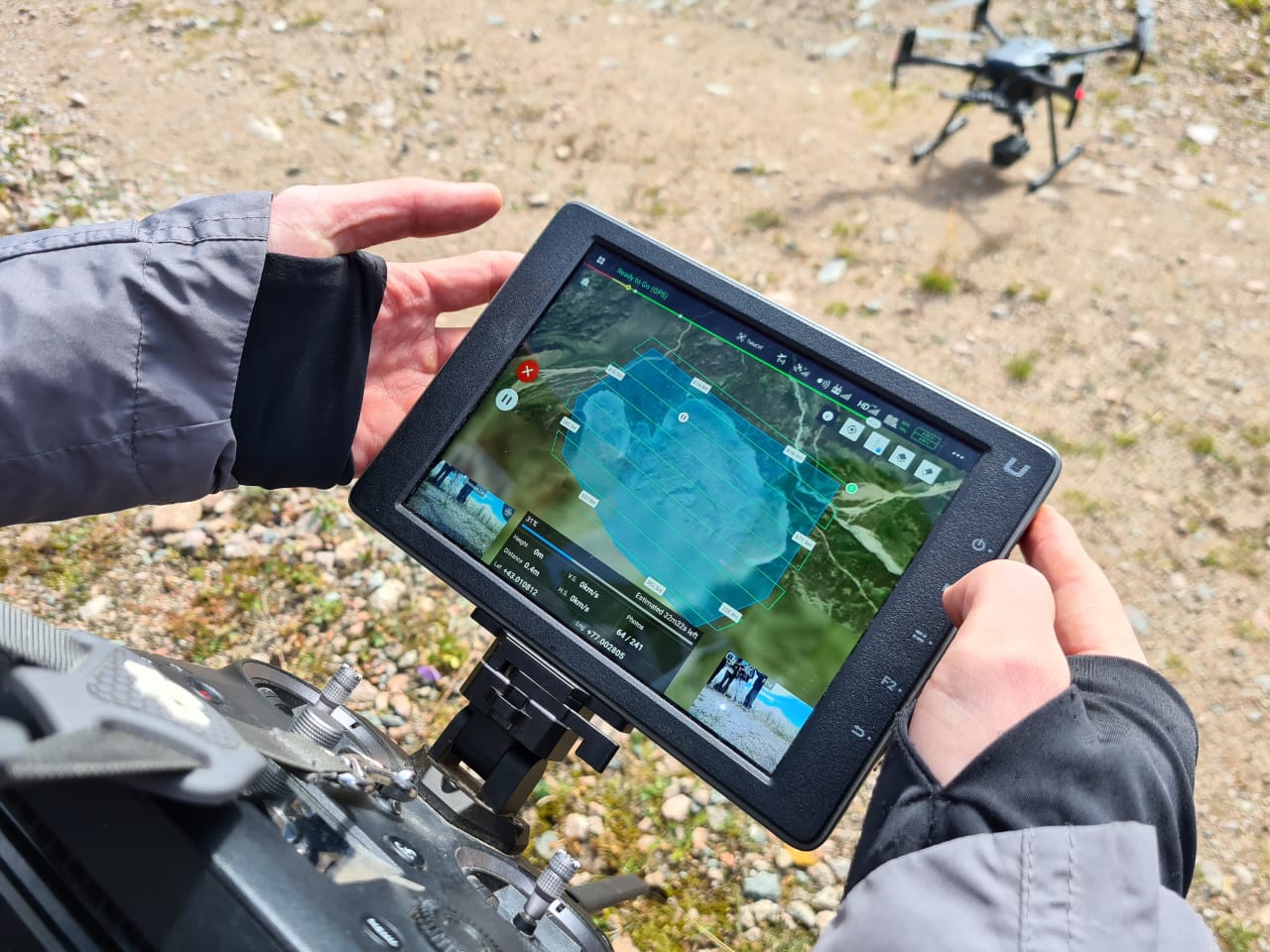 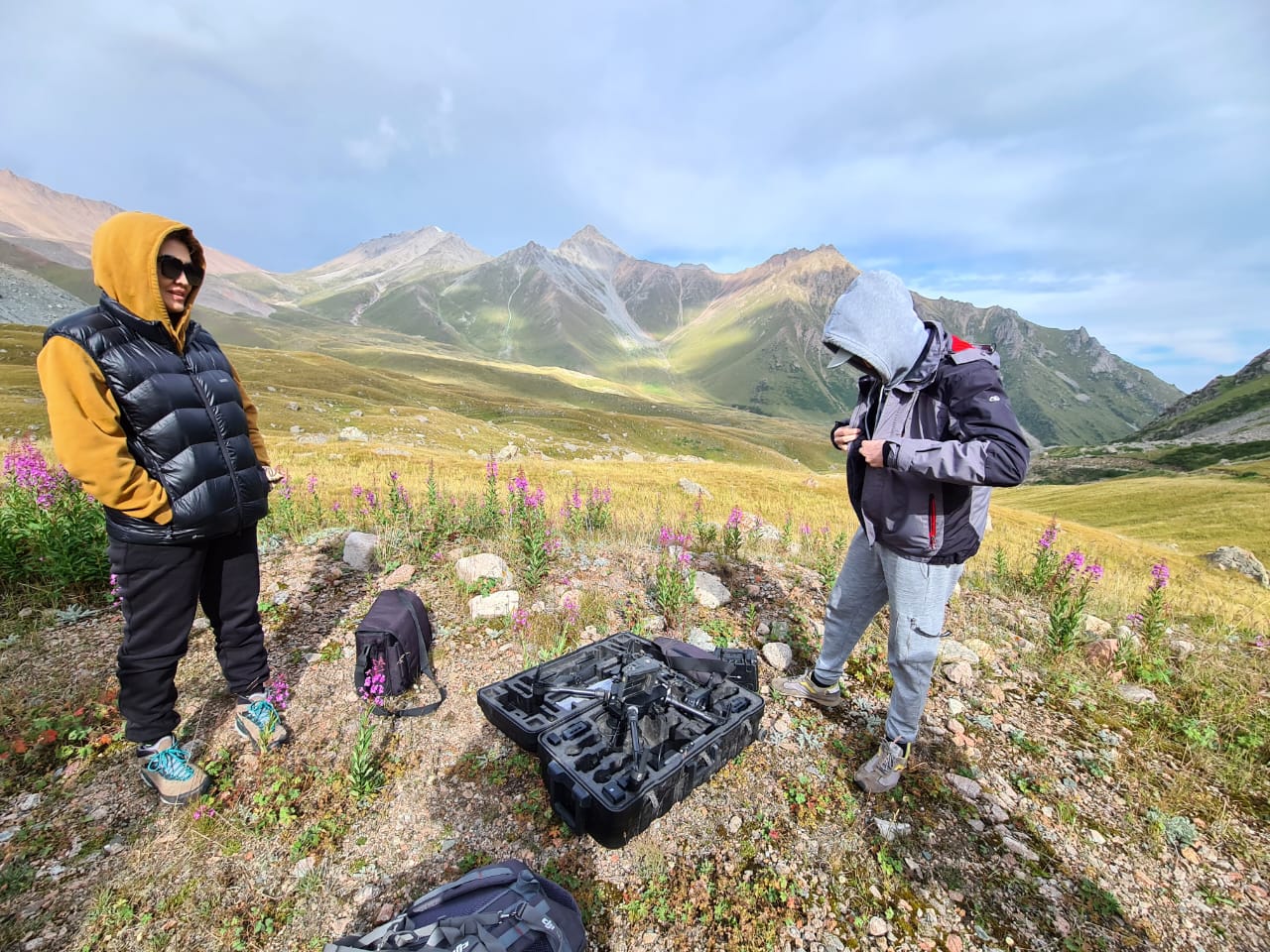 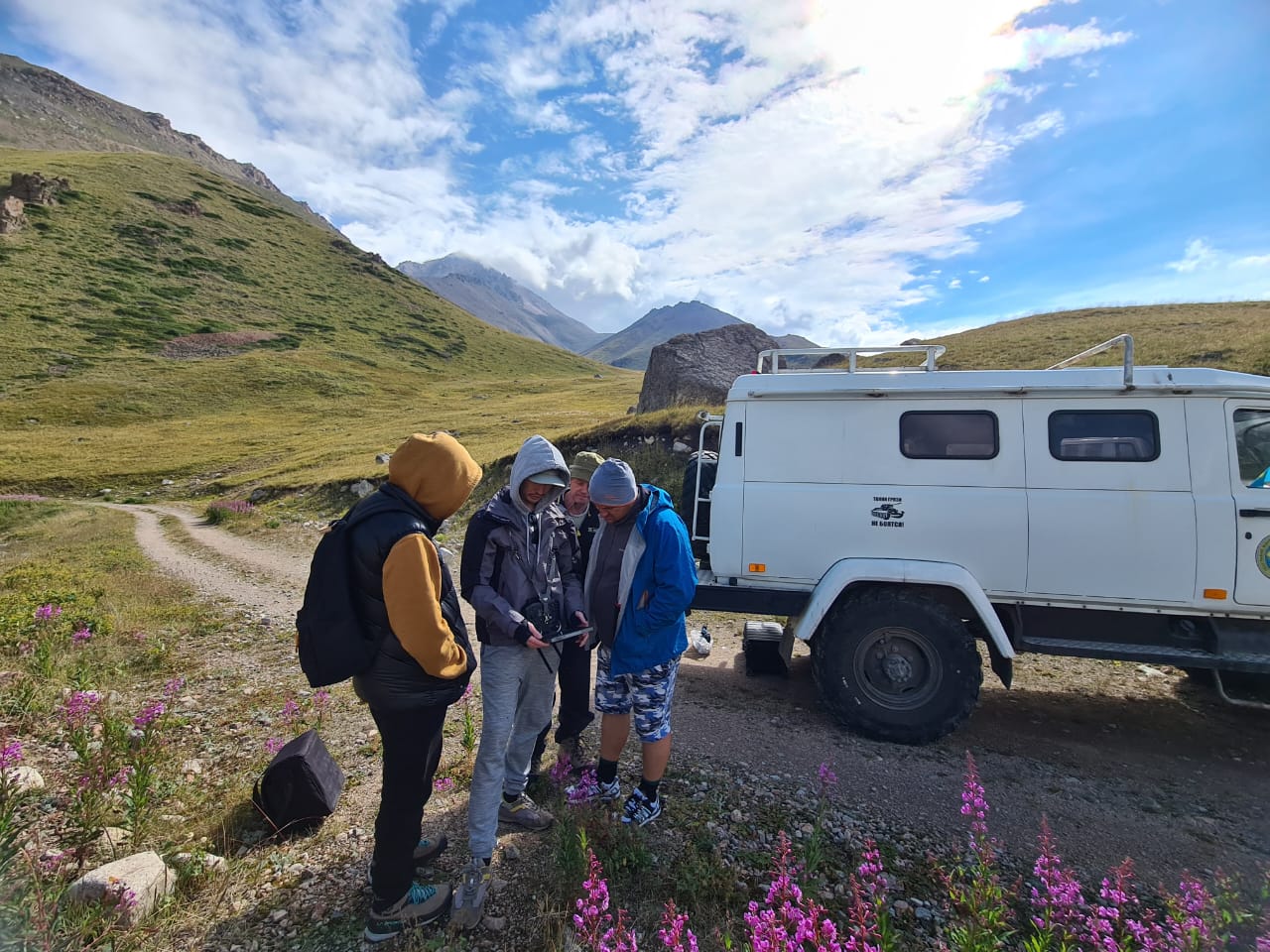